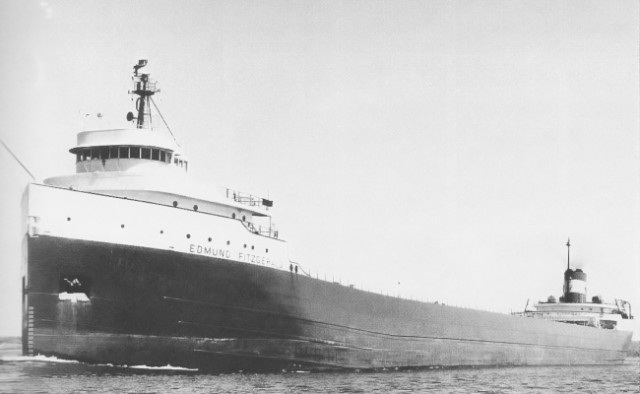 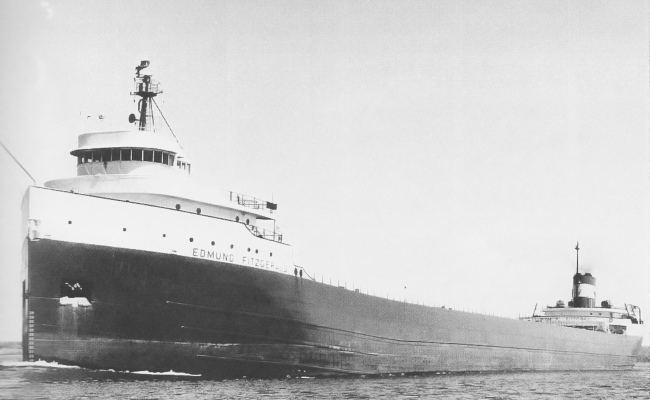 It embarked from Superior, Wisconsin, heading for a steel mill near Detroit. And on Nov. 10, 1975 — 40 years ago today — the SS Edmund Fitzgerald sank in a Lake Superior storm. All 29 crew on board were lost.

Canadian singer/songwriter Gordon Lightfoot read about the tragedy in Newsweek and wrote “The Wreck of the Edmund Fitzgerald.” The ballad hit #1 in Canada and #2 on the Billboard Hot 100 chart.  Lightfoot considers this song to be his finest work and, of all his songs, is second in sales to “Sundown.” 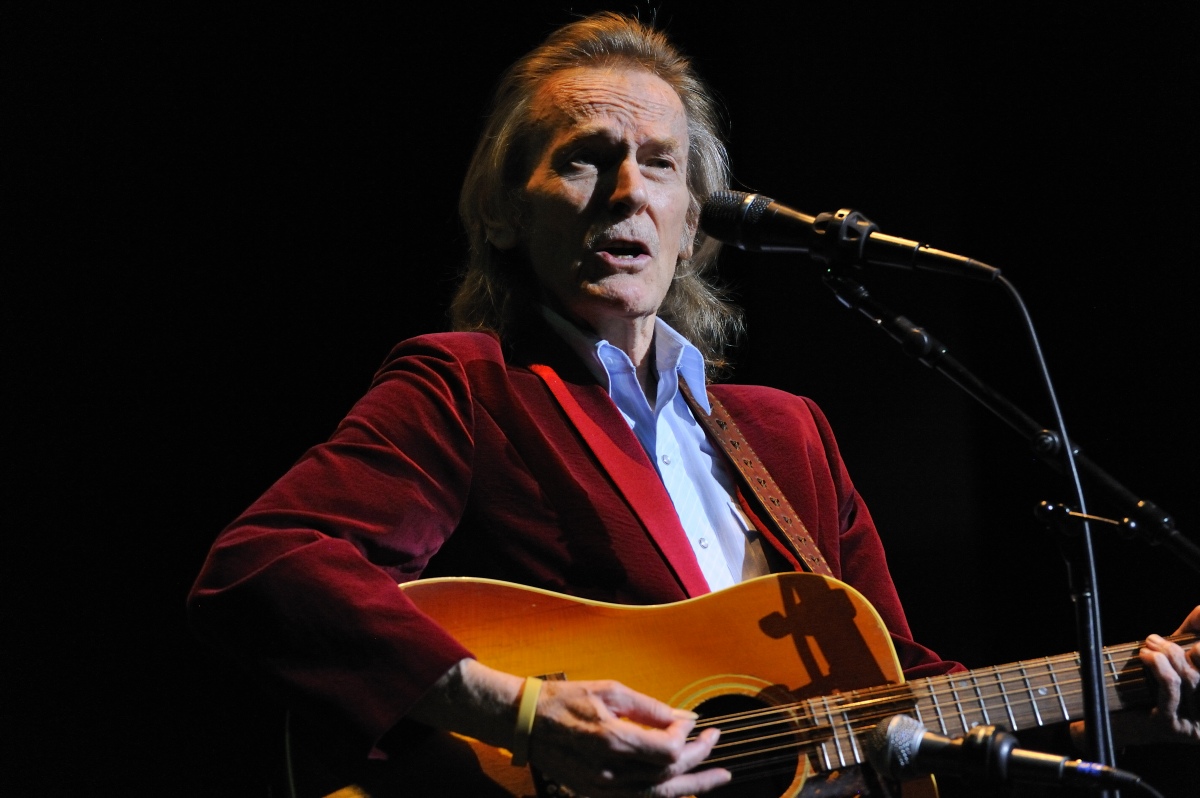 Lightfoot has done more than create and sing the song. He’s stayed in touch with some of the victims’ families — and the investigation into the accident. In 2010, he even changed some of the lyrics based on research.

Lightfoot’s song had included the verse: “At 7 p.m. a main hatchway caved in, He said, ‘Fellas, it’s been good to know ya.'”

But investigators concluded there was little evidence that failure to secure the ship’s hatches caused the sinking; that it was a rogue wave instead.

Now, at live performances Lightfoot sings: “At 7 p.m., it grew dark, it was then he said, ‘Fellas it’s been good to know ya.'”

Here’s the original, by Lightfoot:

Lightfoot might have written the song, but he’s hardly the only one to sing it. “The Wreck of the Edmund Fitzgerald”  has been covered by at least 18 singers and bands, ranging from punk to country to heavy metal. Here are four:

The band has a personal connection to the Edmund Fitzgerald: singer-guitarist Courtney Taylor-Taylor’s cousin was the ship’s Third Mate. The Warhols, from Portland, Oregon, released the song on their second LP, “The Black Album.” Here’s their cover:

The Butthole Surfers, from San Antonia, Texas, are rooted in the 1980s hardcore punk scene. Why did they cover the song? Not sure. But, here they are performing it live in Holland in 1986:

The Canadian indie rockers put out their version on their album “Melville” in 1991. The Rheostatics have disbanded, but were one of Canada’s most influential rock bands. “Melville” and the “Whale Music” have been cited in numerous critical and listener polls as among the best Canadian albums ever recorded.

Laura Cantrell is a singer-songwriter and DJ from Nashville, Tennessee, described as alt-country and indie. She released her cover in 2008 on her EP, “Trains and Boats and Planes.”

“The Wreck of the Edmund Fitzgerald” was also covered by:

'the wreck of the edmund fitzgerald'