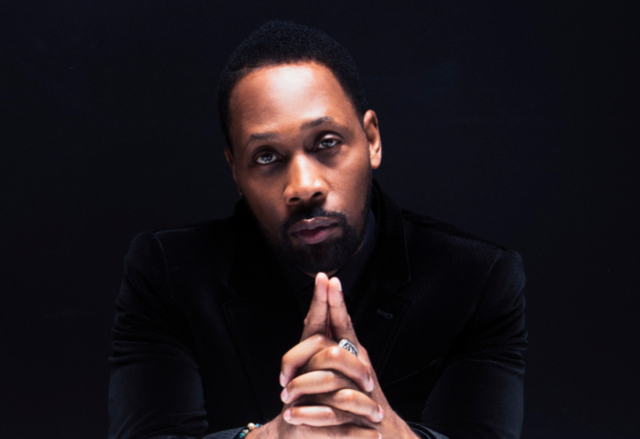 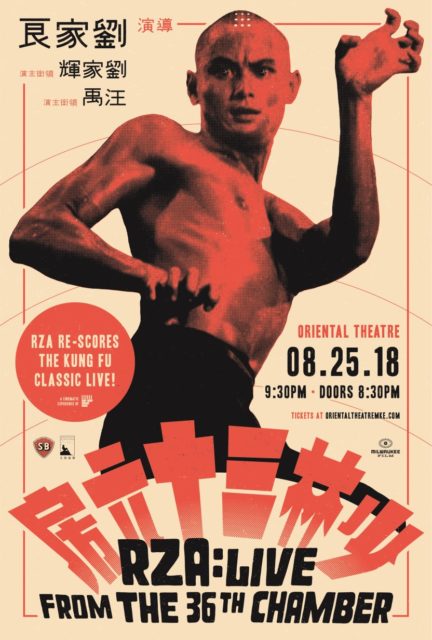 “Hip-Hop Week MKE is about celebrating artistic creation that transcends ethnicity,class, nation, or even time – all under the umbrella of hip-hop. To have RZA, a world renowned artist, performing to a Hong Kong movie that inspired his creativity when he was growing up in Staten Island is a perfect illustration of the international phenomena that is hip-hop.” – Alderman Khalif J. Rainey

The film played a critical role in the Wu-Tang’s debut album, “Enter the Wu-Tang (36 Chambers)” and their overall “Shaolin” mythology.

Tickets for this show go on sale today for MKE Film Members. Tickets go on sale for the general public on July 25.

Hip-Hop Week MKE (August 20-26) is slated to include a wide mix of musical, artistic, educational, historical and other events, displays and activities to take place across Milwaukee. The week-long event will also focus on financial literacy, civic engagement, voter registration and healthy living.

Hip-hop legend and founder of the iconic Wu-Tang Clan, RZA will perform a live re-scoring of the 1978 kung-fu classic “The 36th Chamber of Shaolin” at the Oriental Theatre on Aug. 25. This is a day after his fellow Wu-Tang member Ghostface Killah performs at The Rave.

The event is a collaboration between Milwaukee Hip-Hop week and Milwaukee Film and it will be the only Midwest stop for this very special show.