5 Songs We Can’t Stop Listening To with guests Toad the Wet Sprocket, Perfume Genius, and others

5 Songs We Can’t Stop Listening To with guests Toad the Wet Sprocket, Perfume Genius, and others 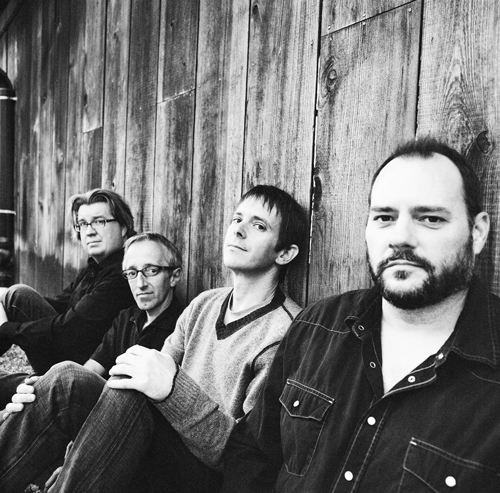 With music from The Weeknd, Scott Walker, Earl St. Clair, Beyonce, and Louis the Child

1. Toad the Wet Sprocket picks “I Feel It Coming” by The Weeknd feat. Daft Punk

This 5 songs We Can’t Stop Listening To.  Every week we kick it off by asking an artist to talk to us about a song that they love. This week we’re talking to five different artists to talk to us about songs that they love. Perfume Genius, Earl St. Clair, This Is the Kit, and more. But to kick it off, today we have Dean Dinning from Toad the Wet Sprocket. I mean, you know their songs: “All I Want,” “Walk on the Ocean,” “Something’s Always Wrong.” You’ve heard their songs, they are playing at the Pabst Theater this Thursday, July 13. I’m here with Dean Dinning of Toad the Wet Sprocket.

Justin: Dean from Toad the Wet Sprocket, what is one song that you can’t stop listening to?

Dean: One song right now that I cannot stop listening to is “I Feel it Coming” by the Weeknd featuring Daft Punk.

Justin: And why this song?

Dean: Why this song… this song, for me, it kind of goes in a category that I’m going to call “Future Funk Essentials.”

It’s not particularly groundbreaking, this song, it’s very simple, it’s a lot, for me, like the BeeGees or something Barry Gibb would write. It’s got the vocoder in it, which, for me, is like the final evolution of autotune. We started using autotune to fix bad vocals and then decided that it was an instrument and now we’ve gone all the way back to the vocoder to have this artificial electronic vocal sound so it’s kind of brought us all the way back and it makes me feel like I’m instantly on vacation, like Michael Jackson is giving me a private concert in Ibiza.

Justin: I love that! That is so good. Love the vocoder too. Do you remember the first time that you heard it?

Dean: I heard it- of course- when the album came out, “Starboy.” And it’s buried on the record, I think it’s like track number eight or nine.

Justin: Yeah, not a single.

Dean: And I remember, you know, I remember it when it came on, but then I was out somewhere. See, this is the thing about being on vacation. I was actually on vacation recently with my family and that song was playing and now whenever I hear it, I feel like I’m on vacation and honestly, we need more of that in the world. These are stressful times. If a song can make you relax and feel like everything’s good with the world then we need more songs like that.

Justin: Yes we do, I agree. 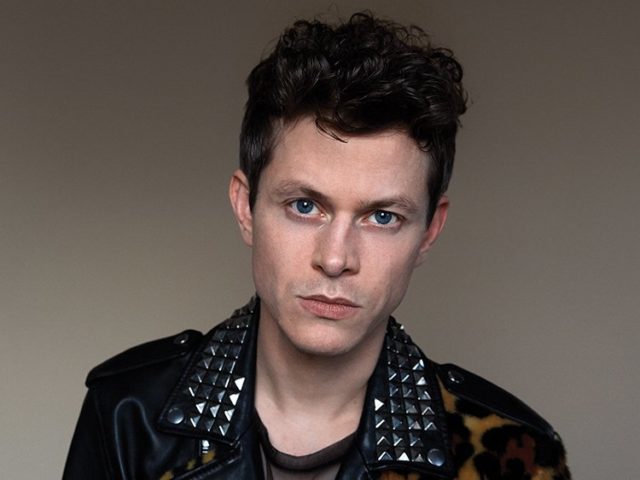 2. Perfume Genius picks “Farmer in the City” by Scott Walker

Perfume Genius is Mike Hadreas from Seattle, Washington. He was kind of first put on the map for us with his 2014 release “Too Bright,” which was fantastic. And this year, he released a new album called “No Shape” that we absolutely love. We’re playing the song “Slip Away” right now. At Eaux Claires Music Festival, I got the chance to talk to our guest today, Perfume Genius.

Justin:  What’s one song that you can’t stop listening to right now?

Mike: I think it’s called “Farmer in the City,” it’s the first song off of “Tilt.”

Justin: Yes. Oh god, that makes so much sense. Why that song?

Mike: I listened to it, I’ve listened to him a lot, but not that album, weirdly. And that song came on in the van, just like on my shuffle or something and I don’t know. It made me cry but in a way that opera or classical music can where it’s just a certain note. I wasn’t really even listening closely to the lyrics but he hit a certain note or he moved from one chord to another and I just started crying.

Mike: Yeah, he’s just really, I don’t know. Trying to give it everything. And I admire that. 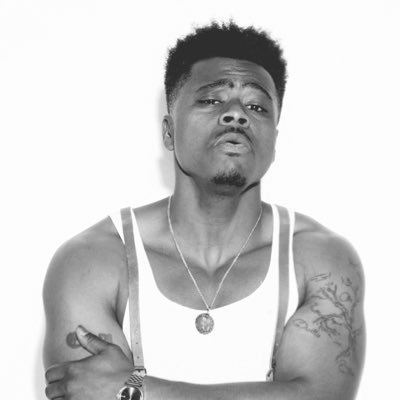 Born in Cleveland and raised in Alabama, it’s Earl St. Clair. Earl St. Clair has yet to release his debut album, he’s only got out an EP and a couple singles, but the guy has got something going on- there is clear talent here and we love it. We’re playing the song “Good Time” right now which is a true banger! My guest today is Earl St. Clair.

Justin: What is one song that you’re listening to right now, that you can’t stop listening to? What’s your jam right now?

Earl: I’m going to be completely honest, there’s a new cover that I just did and actually, I can’t stop playing and can’t stop listening to it. I literally have it on repeat at my home and I have to be one hundred percent honest with you.

Earl: The song is Kygo and Selena Gomez, “It Ain’t Me” record.

Justin: Dang. Why are you covering this song, why’d you choose to do it?

Justin: What’s the story of the record?

Earl: Well, it’s basically saying I’m not gonna be there for you on drugs and you need somebody because it’s just not happening brother, it ain’t me. I’m not gonna be the person while your tripping who comes and drives you home and everything else that I was for you.

Justin: And you can relate to that?

Earl: I can relate to not wanting to do the same things for a lady.

And so when you cover it, what’s your take on it? How do you make that yours?

Earl: I flip the beat and I give it a different tempo and a different feel musically so it’ll be a little bit more soulful, a little darker, and the groove is a little harder 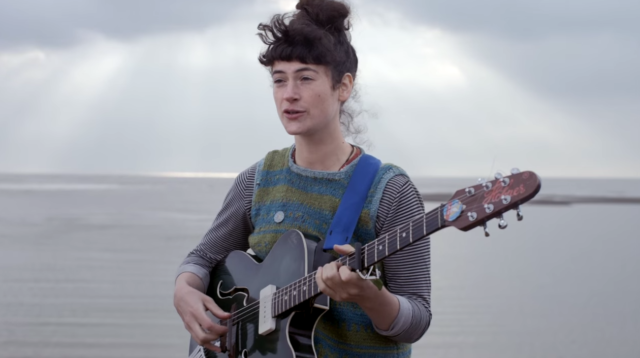 4. This Is the Kit picks “Mine” by Beyoncé feat Drake

This Is the Kit is British musician Kate Staples. She’s got a new album out called “Moonshine Freeze.” We caught up with her at Eaux Claires Music Festival. This is This Is the Kit.

Justin: Kate, what is one song right now, what’s your jam right now?

Kate: My jam right now, I’ve got to say, is Beyoncé featuring Drake. The track is called “Mine.”

Justin: Yes. Why that?

Kate: When I get my Walkman, that’s the only thing I want to listen to and it’s just brilliant.

Justin: Is it because it brings you up or…

Kate: Yeah, it’s an upper, but if you’re feeling down, it’s also a good, sort of, one for that as well. But yeah, it’s just great, I love it. 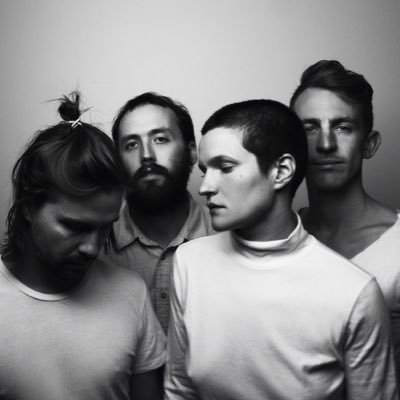 5. Big Thief picks “Love is Alive” by Louis the Child

Big Theif, from Brooklyn, New York. They released this album last year called “Masterpiece” that I loved and this year they released another one, “Capacity,” that just crushed me. They played this amazing set at Summerfest and I just had to talk to them. My guest to close it out this week is Adrianne Lenker, lead singer of Big Thief.

Justin: What is one song that you can’t stop listening to right now?

Adrianne: It’s a song my sister showed me recently and it’s called “Love is Alive” by Louis the Child.

Justin: I know Louis the Child, I don’t know if I know that song. What do you like about it?

Adrianne: It just always makes me feel like I’m in some unexplainable space of post nostalgia but excitement for the unknown. It also just makes me feel this nice release and I really like- I really like his voice a lot. The vocals

Justin: Yeah. And your sister showed it to you?

Justin: What was the context of her showing it to you?

Justin: That is awesome.