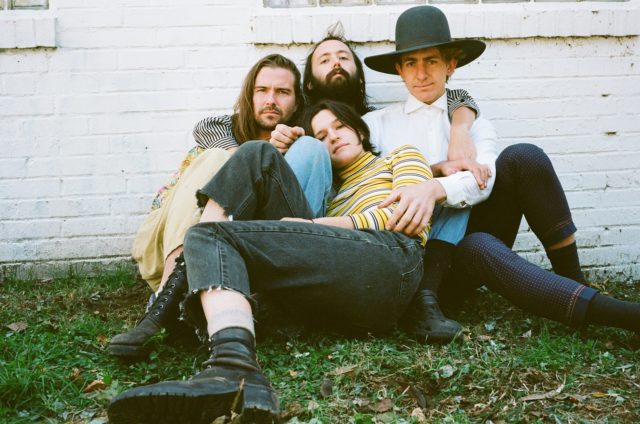 Oh wow. The last song that I couldn’t stop listening to must’ve been Bill Callahan’s “What Comes After Certainty.”

Wow. You’re the third person in three weeks that has picked Bill Callahan, that have talked about Bill Callahan.

Well, I love that new record so much. I couldn’t even say it real quick because I would have to think about it. I like that new songs inspire questions upon questions. I don’t listen to the song and feel like “Oh I know.” I know more questions after I listen to his songs.

[Radio Milwaukee is hosting a free listening party for the new Big Thief album on Monday, Sept. 30. Join us!]