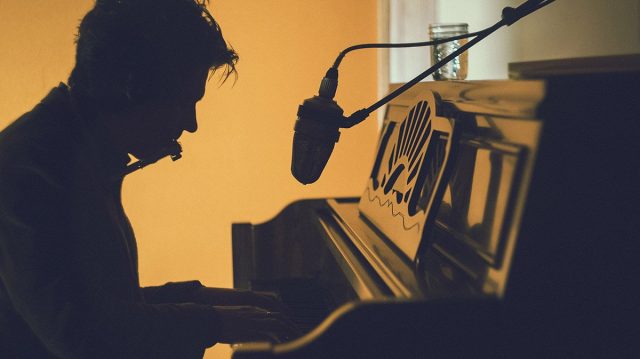 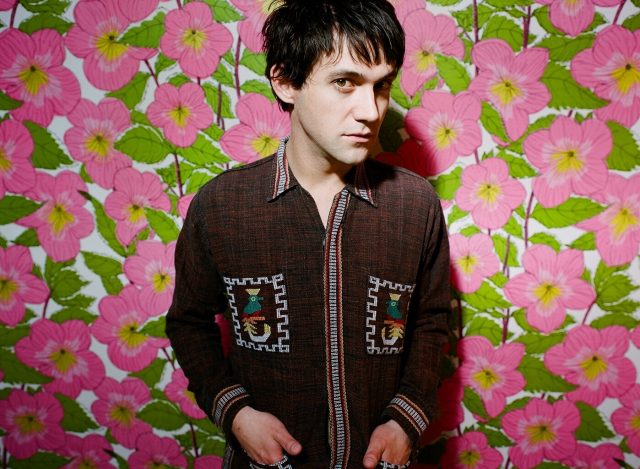 Every week we ask one artist that we love to talk about on song that they love. On the heels of his new album, “Ruminations” we catch up with Conor Oberst.

Justin Barney: Conor, what is one song that you can’t stop listening to?

Conor Oberst: The thing I’ve been onto lately is Van Morrison. It’s called “Saint Dominic’s Preview” which is the name on one of his records, but it’s the title track of that record.

I love that cut. I mean, I love a lot of Van Morrison’s stuff.

Justin Barney: What do you love about Van Morrison?

I saw him play once. My friend Sean used to work at this place Irving Plaza in New York and he called me up one afternoon and was like, “CO, you gotta get down here. Van’s about to play.”

It was like some weird corporate gig. It was close to my house, so I ran down there. He snuck me in the back door. And he was like a boxer going into the ring, dude. He came in with these cats, like Irish mafia guys, and he walks in, boom, through the front door. Encircled, and you know he’s a little guy. Walks through the front door, all the way up to the stage, comes on, SLAYS IT. At like 6PM, but yeah, he just came on stage and crushed it.

*sings* “The record company has paid out for the wine” 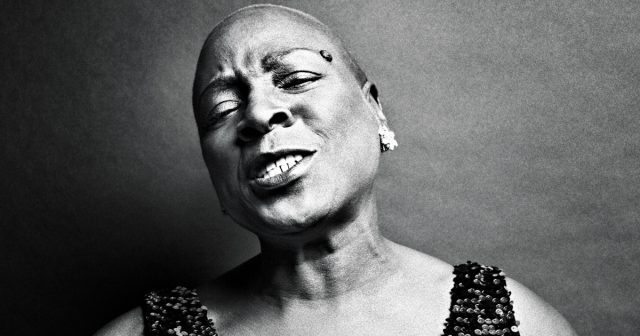 Every week we ask one artist that we love to tell us about one song that they love. This week “Miss Sharon Jones” the documentary about the life of Sharon Jones screens TWICE at the Milwaukee Film Festival, and she is our guest.

Justin Barney: One of my personal favorite concert moments was when you were in Milwaukee probably six or seven years ago for Summerfest and you closed your set with “It’s a Man’s World” by James Brown. It was an absolute destroyer and seeing you perform it was so powerful. Why do you choose to perform that song?

Sharon Jones: I don’t know if it was James Brown’s birthday around the time, you know it could have been, but I don’t know why, I’m just glad we did it. Because I didn’t even remember that until you told me.

Justin Barney: Oh my god! It was one of those concert moments I will always remember.

Sharon Jones: You thing that was great? You should see, you know Dianna Brown, James Brown’s daughter, she works with a group of kids. They got a school in the south called JAMP. James Brown Academy of Musik Pupils. And they got a young lady that plays the bass.

This young lady plays the bass and she can sing “Man’s World”… in opera.

So I got a chance to see her and I did James Brown “Man’s World” and she did the “Di di diiiiii” and played the bass. And Dianna, James Brown’s daughter was just crying. I asked her why she was crying, and she said, “Oh my god, you remind me so much of my Daddy. You remind me of my father.  And I said, “Wow.”

I need to record that single with her. Her doing the opera, and me doing the James Brown part. 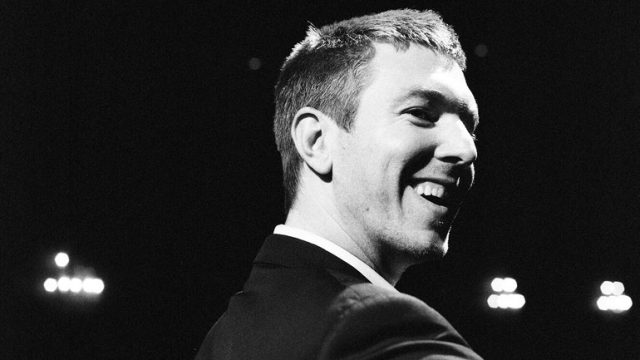 Every week we ask one artist that we love to tell us about one song that they love. Here we ask Hamilton Leithauser.

Justin Barney: Hamilton, what is one song you can’t stop listening to?

Hamilton Leithauser: Well weirdly, I don’t know why this is, but I can’t stop listening to “Fingerprint File by the Rolling Stones. For some reason that whole record is on constant rotation at my house, and I love that song.

Justin Barney: Why do you like that song in comparison to other Rolling Stones songs?

Hamilton Leithauser: Well apparently it’s Mick Jagger on guitar. I’d read that which I thought was kinda funny. But it’s got this nasty chorus and drum fills and stuff, it’s so awesome. It’s kinda from their disco period.

Justin Barney: What do you like about Jagger as a front man? I feel like he’s the ultimate front man.

Hamilton Leithauser: Yeah, I mean, he was like maybe my first favorite singer when I was a little kid. No matter what they are doing he is able to bring life to any type of song. He sort of is always able to drape out some life into his performance and keep everything exciting.

Apparently David Bowie stopped by while they were recording this record and I swear, it sounds like him singing on the background of this song.

Every week we ask one artist that we love to tell us about a song that they love. This week we catch up with Margaret Glaspy.

Justin: Margaret Glaspy, what is one song you can’t stop listening to?

Margaret: I can’t stop listening to Elliott Smith records. And often I listen to the song called, “Stupidity Tries” off of his record “Figure 8.”

Justin: And what do you like about Elliott smith?

Margaret: I’m obsessed with Elliott Smith, he’s got the best sense of harmony and his guitar playing is amazing. That record is a little more, I supposed, clean and produced in a certain way.

Justin: How did you get turned on to that record, when was the first time you heard it?

Margaret: My brother’s really into Elliott Smith, so he used to play his songs around the house all the time, and it got me hip to his records and I’ve been obsessed ever since. 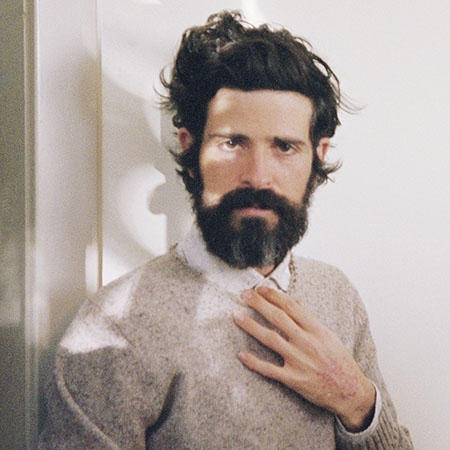 Every week we ask an artist that we love to come on and talk about one song that they love. Today we catch up with one of our favorites, Devendra Banhart.

Justin Barney: Devendra Banhart, what is one song that you can’t stop listening to?

Devendra Banhart: “Okay for my song I’m going to be very honest. I was actually in San Francisco yesterday and I had a song stuck in my head the whole time and it was “Singing Joy to the World” it’s a Fruit Bats song.

It’s this beautiful love story about these two people that met at a Three Dog Night concert. And she’s not really into him and she’s way too young for him actually, but he would definitely be with her. And he’s excited to be with her, but he knows that she’s not that into him, but he is going to just forget that and enjoy the moment of how lucky he is to even be with her.

You know, he really gets into the story with so few words. And I think that is the sign of a really successful song writer. Or a piece. Just how much can you say with less and less time and less words. And how much you can distill into a few words, I guess is what I mean.

I’m not doing it well, but he did it well.