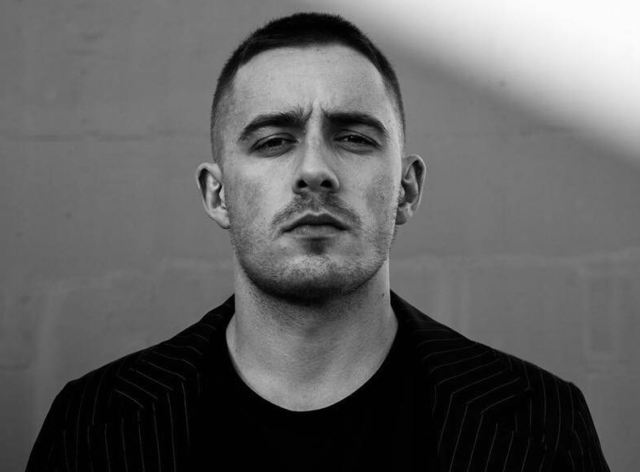 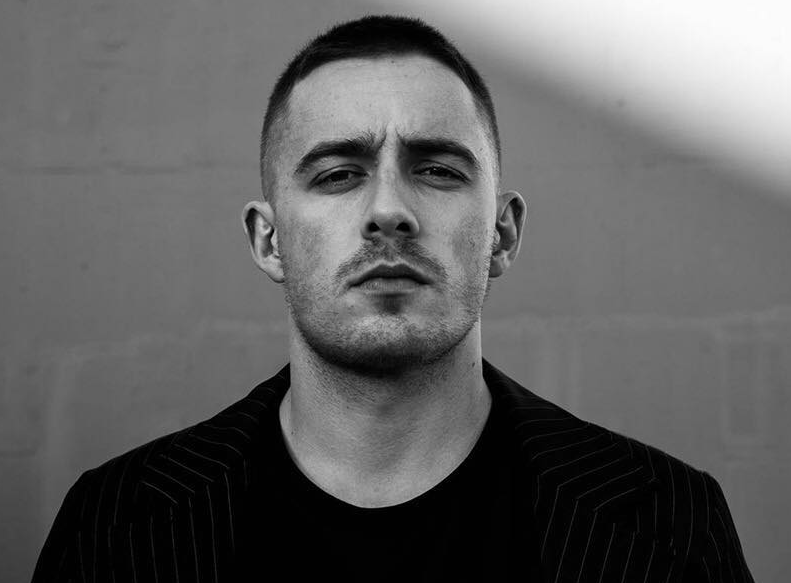 Our guest today is Dermot Kennedy.

Justin Barney: Recently Dermot Kennedy was in our studio — I was out of town — but, Jordan, you were here. Tell me a little bit about Dermot Kennedy.

Jordan Lee: Well I got to interview him. He’s a dynamic gentleman, Irish songwriter. He’s mixing the worlds of your traditional singer/songwriter, acoustic guitar, piano guy with kind of, like, the hip-hop, think Timbaland-Pharrell sounds of computer music.

We’ve been playing the song “Moments Passed.” You’ve probably heard it. This is Jordan’s interview with Dermot Kennedy:

Jordan Lee: Thank you for stopping by. What’s one song you can’t stop listening to?

Dermot Kennedy: The song that I can’t stop listening to lately is called “The Friary” by David Keenan.

Jordan Lee: What do you love about this song?

Dermot Kennedy: What I love about this song is basically– well, kind of more him as an artist, almost, encompasses the acoustic side of what I do. What I want it to be. The first time I saw him playing was in a pub down in this place in Ireland called Dingle. It’s basically, like, the most remote place you can get. It’s the closest point to America, actually, because it’s the most Southwest point, I think.

He was just playing in a pub with, like, 30 people. It was just — he’s so confidently him. It’s as if he couldn’t not do it, you know what I mean. That it was just going to come out of him regardless. So it was just the most wonderful performance, and I’m kind of into him since.

One song I can’t stop listening to this week is “See You at the Movies” by J Mascis.

J Mascis is the lead guitarist from Dinosaur Jr. Usually when people want to talk about their favorite bands, a cool thing to say is, “I prefer their old stuff.” Kind of when they were young and raw.

There are few bands that get better with age. I feel like I want to make a special category or maybe I should make a playlist or something that’s called, “I Prefer Their New Stuff.” For me, that’s where J Mascis would be. I like Dinosaur Jr., but for me, that kind of stuff is a little grungy and kind of rough around the edges.

I think J Mascis and his solo career and now releasing music has put that aside a bit, and his voice has this kind of longing sweetness in it. And his guitar tone has this calm, plaintiveness to it that I find to be really sweet and really enjoyable to listen to. So he just released this song last week. It’s new music from J Mascis. It is “See You At The Movies.”

Today my guest is Eric Burton, lead singer of Black Pumas. Black Pumas are a band from Austin, Texas, who just released a song that we have been playing nonstop, “Black Moon Rising”.

Justin Barney: Eric, what is one song you can’t stop listening to?

Eric Burton: The one song that I can’t stop listening to for the inflection and the character is Aretha Franklin’s “I Say a Little Prayer.” It’s a very emotive song, and it’s really cool to take notes and learn from that one specific one anyway.

Justin Barney: Why that specific one?

Eric Burton: I like the composition of it. I forget who originally wrote it, but it has really great composition, and the song is wonderful. I really enjoy the song. If I could choose one thing to say, I just love the way Aretha inflects, and her voice and her character are very dynamic.

Justin Barney: There’s something about the inflection and the way that she’ll lean into a note.

Eric Burton: It’s the greatest thing. I had it on repeat on my way from California to Austin with a couple of guys who I used to busk on the street with and that song really kept me going, “I Say a Little Prayer.” I could talk about that song all day.

Dori Zori: Before I tell you what song I can’t stop listening to, I’m just going to explain why it’s been floating around in my head, because it’s an oldie, it’s not something brand-new.

Dori Zori: I think between the combination of last week, Hip-Hop Week MKE, where we were just diving in to hip-hop culture and music, and a high school reunion that happened for me last weekend, it’s got me thinking about music that was important to me in high school, around the time I graduated.

I tried to go on to college, and it didn’t really work out, so I got my education in dance clothes. It’s also where I met a lot of lifelong friends. There was one band that dominated in the late ‘80s, De La Soul. So, one song that I can’t stop listening to because of those reasons would be my favorite from back then from their debut album.

“3 Feet High and Rising” is the album that came out in the late ‘80s, “Me Myself and I” is the jam. I loved De La Soul from the beginning because they are kind of quirky, their lyrics are witty, they didn’t seem to take themselves too seriously all the time and the samples they used were so fun.

Justin Barney: What do you like about “Me Myself and I”?

Dori Zori: It reminds me of going to Bailey’s and dancing with all my friends. It’s the simplest of reasons, but sometimes it doesn’t have to be deep, it can just be fun.

The song I can’t stop listening to this week is “Me and My Husband” by Mitski.

“Me and My Husband” is off Mitski’s new album, “Be the Cowboy.” I have been obsessed with Mitski since the first album that I knew of hers, “Bury Me at Makeout Creek,” and so I was very highly anticipating this album when it came out. It’s great. This song, next to “Nobody,” which we’re playing, is essentially the second single. Mitski’s music is kind of slow, brooding and building, but this one arrives right away. It’s got this piano that bounces and hits and it starts with her doing this exasperated sigh, which I think is very on-brand for Mitski. It’s just a great song.

There’s this other component that I love about Mitski and this album: all of my friends love it. Every time I see someone listening to it or sharing this song, I think, “You’re part of the group, we are together. I get you, you get me,” and that is one of the joys of music and the community of music, so I love that aspect. And I love that this song is just a bouncy banger.