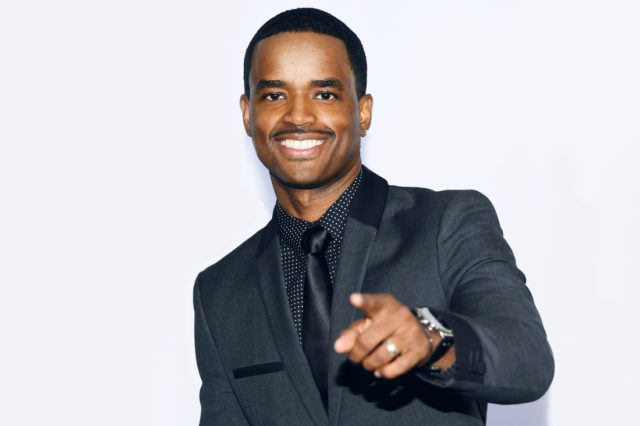 1. Larenz Tate picks “Get Up Stand Up” by Bob Marley

Our guest for song one this week is actor Larenz Tate.

Larenz Tate is a fantastically talented actor. He’s been in movies like “Crash,” “Love Jones,” and “Girl’s Trip.” Our guest today is Larenz Tate.

Justin Barney: Larenz, what is one song you can’t stop listening to?

I just like the throwback. Sometimes the new stuff that’s on the radio right now can get you in a good mood, but I kind of like to just settle into the space that I’m going to be in. So right now it’s a lot of Bob Marley right now.

Justin Barney: What does Bob Marley do for you?

Larenz Tate: It settles me. It inspires me. His music had such a strong message.

It’s interesting, I’m working in New York right now and any time I’m going through the boroughs and the neighborhoods it seems like his lyrics actually match the things that I’m seeing. Or I like imagining what he was thinking or feeling when he wrote those lyrics.

Again, it just settles me, inspires me, and gives me a sense of strength. 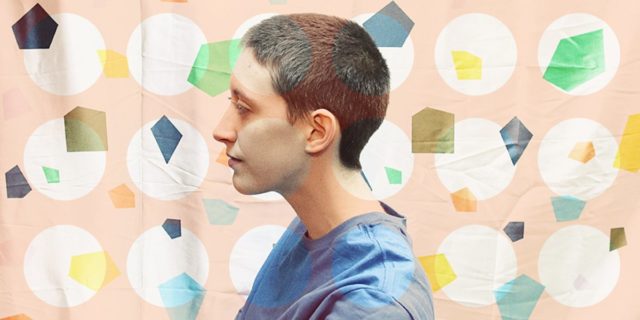 2. Frankie Cosmos picks “Holding On Too Tight” by Anna McClellan

This is 5 Songs We Can’t Stop Listening To, and my guest today is Frankie Cosmos.

Frankie Cosmos is the name of the band, and lead singer is Greta Kline. She has been making fantastic, personal, bedroom rock for years. She just released this fantastic album called “Vessel” that just came out this past Friday. We’ve been playing the song “Jesse” on 88Nine. My guest today is Greta Kline, aka Frankie Cosmos.

Justin Barney: What’s one song right now you can’t stop listening to, that you’ve been jamming on?

Greta Klein: Oh my god, wow. The thing I’d recommend so hard is the new Anna McClellan album. It’s just really special to me. I think that Anna’s song writing and her as a person has had a really good effect on me and my writing, and my singing.

We were just hanging out yesterday, and we were talking about the idea of having feelings that are too big to fit into a nutshell. I think that’s something that I’m really learning how to accept. Like, this is an in-between feeling that I’m never going to resolve. There’s never going to be an easy way to explain how I feel about this thing, and that’s okay, that’s allowed. Instead of it being like, this is good and this is bad. I think that’s a really good attitude.

Greta Klein: Yeah, there’s this song on it called “Holding on Too Tight”, it’s been in my head for the last two days. It’s really intense, it’s really good. 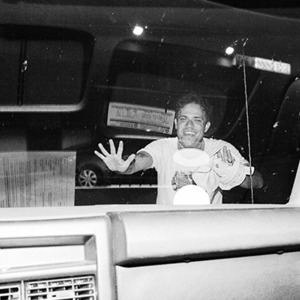 3. Jeff Rosenstock picks “One of My Lies” by Green Day

At the beginning of every week we ask one artist that we love to tell us about a song that they love.

4. Bahamas picks “Why You Wanna Treat Me So Bad” by Prince

Our guest is Bahamas. The new album from Bahamas is “Earth Tones”, and we’ve been playing the song “Way With Words” on 88Nine. My guest today is Afie Jurvanen, who is Bahamas.

Afie Jurvanen: One song I can’t stop listening to is “Why You Wanna Treat Me So Bad” by Prince. It’s off his first album, and I think this album he played all the instruments. It’s basically like a demo, but a demo for him is probably the best album anyone could hope to make.

That whole record is really good, but it’s just so tight, every song is very tight, very close. It sort of feels claustrophobic, but in a good way, like something you actually want to be stuck in an elevator with.

Justin Barney: Love it. What’s the name of the song?

Afie Jurvanen: It’s called “Why You Wanna Treat Me So Bad”.

Justin Barney: By Prince, let’s do it. 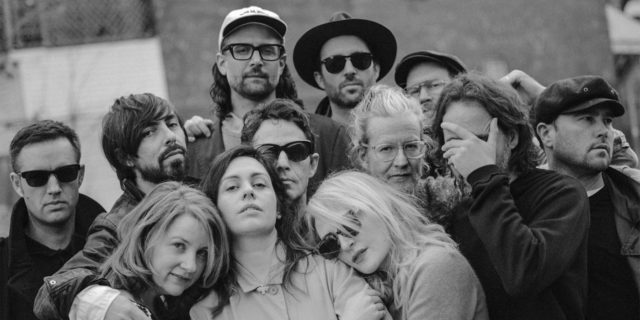 5. Broken Social Scene picks “On My Own” by Patti LaBelle feat. Michael McDonald

We always like to start off the week by asking one artist that we love to tell us about a song that they love.

Justin Barney: Alright Brendan what is one song that you can’t stop listening to?

Brendan Canning: Lately it’s been “On My Own” by Patti Labelle with Michael McDonald.

Justin Barney: Why that?

Brendan Canning: I was in my neighbors basement and he had a crate of records and he had a Patti Labelle record and I was like “oh yeah I remember that song.” I came home and put it on and it just gets so epic by the end.

We had a post-show bowling match in St. Louis with Frightened Rabbit and the DJ was playing mostly up tempo stuff and I was like, “Hey man do you have Michael McDonald, Patti Labelle?” and he was like “Yeah, I’ll play that for you.”  So that came on while we were bowling.

It’s funny; you mention that song to some people and immediately they just start singing it. I realized there are some people out there who really like that tune.