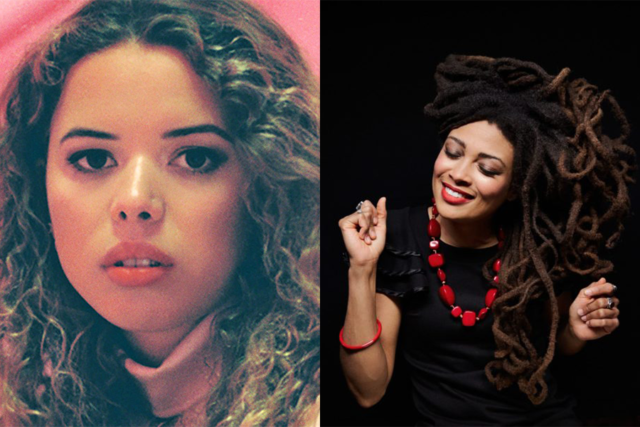 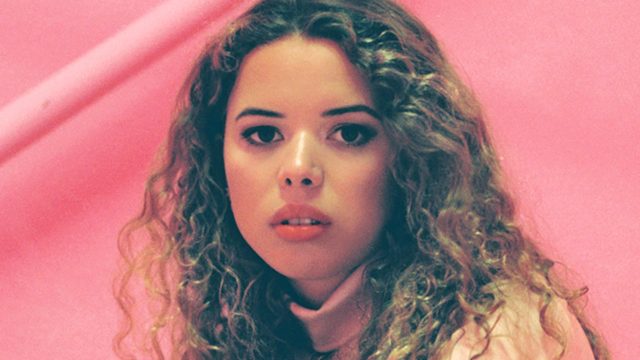 My guest today is Nilüfer Yanya. Nilüfer Yanya is from London, England. She released a handful of EPs in the past couple years, but this year she released her debut LP, “Miss Universe.” And when you listen to it you can hear that she can just do anything. She has been on tour with Sharon Van Etten recently. We have been playing her song, “In Your Head” on 88Nine.

Justin Barney: What’s the last song that you could not stop listening to?

Justin Barney: [Laughs] Since you are on tour together.

Nilüfer Yanya: I know. So, obviously we do much from the show every night. At first, the song I couldn’t stop playing was, “Every Time the Sun Comes Up.” And then it was, “Comeback Kid”, but now it’s “Hands.” Do you know that song? Are you familiar?

Justin Barney: I would know it off hand, but could you describe it to me and why you like it?

Nilüfer Yanya: Oh, it’s just an amazing song. Probably the best song in the world. [laughs] That’s what I’m going to say. It’s just so full and rocky. And heavy and like, “Dun Dun Dun.” You know, you can just bash your head to it. It just feels so good to hear it and then the chorus. It just does this thing where it loops around and when it gets into the second chorus it goes down even deeper and your like, “Oh.” You just feel it in your heart, like “Oh, I don’t want it to stop.” Yeah, I like it.

This is song two this week. Song two is my pick. One song that I can’t stop listening to is, “Rolling Rolling Rolling” by Daniel Norgren.

I mean, ultimately, it’s about being a bit dissatisfied with the complacency with doing an activity like that and wanting to get out of it. But dang, sometimes just staring out a window, thinking about mowing the lawn sounds like, a pretty nice thing to do. 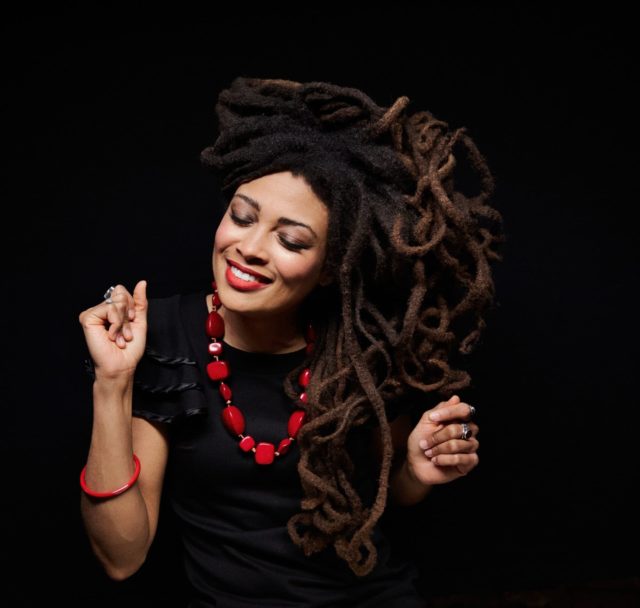 My guest today is Valerie June. Valerie June was born in Jacksonville, TN listening to blues and soul music. In 2013, she released the album, “Pushin’ Against a Stone” and in 2017 the album, “The Order of Time.” She’s got a new song out called, “Love Told A Lie.”

Justin Barney: Valerie, what is one song that you couldn’t stop listening to?

Valerie June:  So, the last song I couldn’t stop listening to was a gospel song and it’s called, “I’m Going Through.” And it’s on this collection of songs from “The Pitch/Gusman.”  I just love the voices in it and the physical. You can almost feel like, you’re in the room it’s a very visceral type of song. You just feel it all over. And so, I listen to it on repeat. You know, generally I listen to songs on repeat I’ll find one song and listen to it for like, six months [laughs]. I’ll be wearing that song out. So, now I’m working on different layers and textures of songs. So, I’ve been listening to a lot of my own new songs again and again. So, by the time a song comes out on a record people will be listening to it, but I’m not listening to that anymore, because I’m listening to my next new song.

Valerie June: So, that’s why this was a hard thing to answer, because I didn’t want to be like, “My new stuff! Just listen to only my stuff!” Cuz, I heard Neil Young only listens to Neil Young songs [laughs].

Justin Barney: I did not know that.

Valerie June: He’s probably always working on ’em. You know how brilliant he is.

Justin Barney: Me too.

4. Ken Sumka picks “Fool In The Rain” by Led Zepplin

Ken Sumka: So, as you know I’m a drummer.

Justin Barney: I do know that.

Ken Sumka: Been playing a lot lately, and I actually have a kit at home now. And a kit at the practice space. Which, is back to the way it used to be. Now, I can play whenever I want!

Justin Barney: Oh yeah, for sure.

Ken Sumka: And there’s also a variant of it called, the Bonham Shuffle. Which, is a John Bonham variant of the Purdie Shuffle. And it’s one of those holy grails of dummers where it’s like, if you can play that…it’s deceptively simple sounding, but it’s really complex to play. I mean, the bass drum is just real simple and so is the snare drum, but what we’re doing with ghost notes on the snare and the hi-hat is just super complex. I’ve had bands come and do sessions. And when the drummer kinda thinks he’s doing his own thing. He’ll lapse into a shuffle and I’m like, “Hey, the Bonham Shuffle.” And it’s kind of this totem among drummers.

Ken Sumka: When Tommy Stinson was here his drummer, Frank Ferrara, who also plays for a band called Guns N’ Roses. He was doing the Bonham Shuffle and we just went in for 40 minutes. No joke, about just talking about drums. And so, the best example of the Bonham Shuffle is the song, “Fool In The Rain” and it’s again a very simple beat, but there’s a lot going on there.

Justin Barney: Alright, lets see if you can pick it out. What’s the name of the song?

Ken Sumka: “Fool In The Rain” by Led Zepplin.

Unfortunately, I don’t speak spanish. So, I don’t know the words in this song, but I don’t need to hear the words to hear through the rhythm, the feel, and the story that this song is telling. Maybe, you will know the words, but you don’t necessarily have to to know the story of “Maria” by Divino Nino.