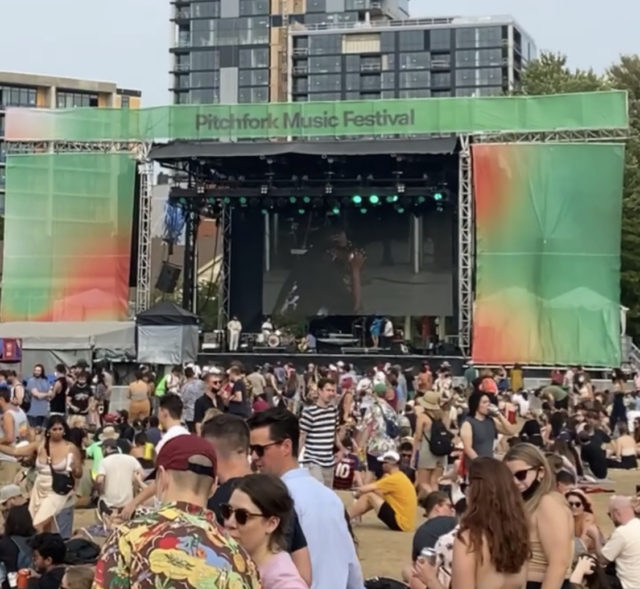 As part of my agreement to get a press pass to the Pitchfork Music Festival, among other things, I said that I would write a review of the festival. The thing is, writing a review of a music festival being good or bad misses the point. The festival was good if you played your card right. The acts were good. The music was good. Pitchfork was good. The best part of the festival was the little moments. The moments that couldn’t have happened anywhere else at any time. These are moments of poetry that would quickly be forgotten if we didn’t catch them.

These are my favorite little moments that happened at Pitchfork this weekend.