5 Songs We Can’t Stop Listening To with guest Rhye

5 Songs We Can’t Stop Listening To with guest Rhye 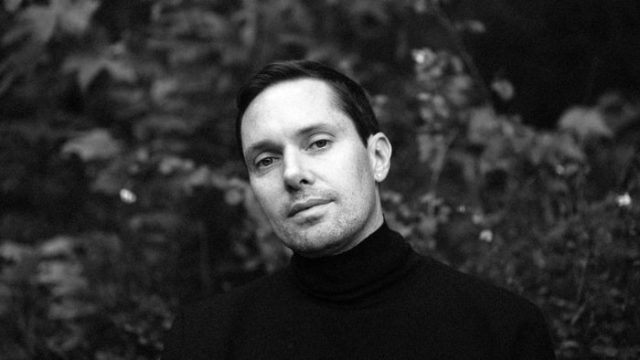 With music from Pergolisi, Sitcom, Nick Drake, Wild Ones, Iceage

Our guest today is Mike Milosh, singer of the Canadian R&B group Rhye. They released the album “Woman” in 2013. They also recently released their new album “Blood” on February 2nd, which includes the song “Taste.”

Justin Barney: Mike, what is one song right now that you can’t stop listening to?

Mike Milosh:  It’s going to be really weird because it’s not contemporary at all, but it’s the truth.

It’s an Italian composer from 400 years ago writing a composition that is religious in nature. I’m not personally religious, but it is “Stabat Mater” and Pergolesi, the composer. So it’s not a contemporary piece in anyway, it just happens to be what I’m listening to a lot right now.

I just love the vocal phrasing, the note selection, what it does to you when you hear it; the feeling of putting you on that borderline of tears almost, if it’s the right performance. It has this ability to pull, or conjure, emotions up in the air that they just start to swell. I personally get that feeling where it’s almost like you’re going to cry and it’s almost like the choke combined.

It’s that feeling, but there’s nothing that’s triggering you in your own life that’s making you feel that. It’s literally the song. It’s the music; is making you feel, or makes me feel like I’m not going to just hear it. You know?

“Orange Slice” is definitely a vibe. And that vibe is chill. Made by Philly’s own Jake Lasovick, it’s a blissed out love where he’s very casually reflecting and thinking about this relationship and what it means. He says “When you’re around, I calm down,” but I could never imagine him not being calm. He’s got clever lines, the production is good, but the overall appeal of this song is how laid back, confident, cool and mellow he is. 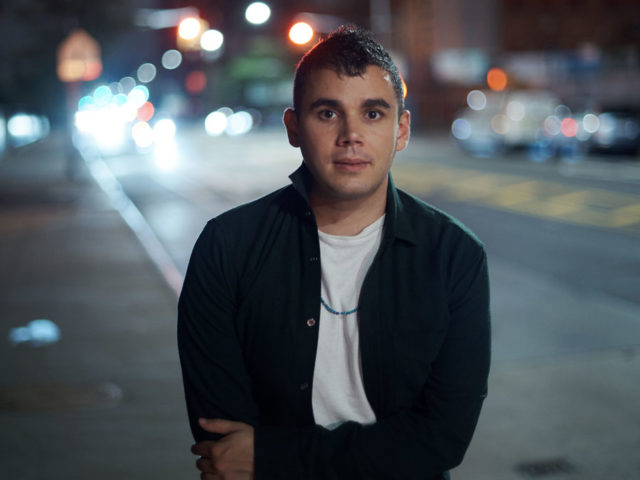 Every Thursday on 5 Songs We Can’t Stop Listening To, we talk to one of our staff members here at Radio Milwaukee about one song that they cannot stop listening to. Today, we are talking to one of our interns, Josh Ehlke.

Justin Barney: What are you listening to, Josh?

Josh Ehlke: I have been listening to this song by this band Wild Ones. They put it out last year on this fantastic album called “Mirror Touch.” The song is “Invite Me In” and what I really like about it is essentially the chorus. It starts off really slow and spacy, dreamlike, and then it hits this groove right in the chorus with this… the vocal melody is basically following the bass line, which you don’t hear a whole lot in a lot of pop music. I think it’s just really neat. I love a good groove. Great album.

Justin Barney: So how did you discover Wild Ones?

Josh Ehlke: They are on one of my favorite labels, Topshelf Records, which has a bunch of my favorite bands on it. Usually once a year they do an entire day where you can just go and download all of their music for free, essentially.

Josh Ehlke: I went in and downloaded probably like 35 albums… maybe not that many, but Wild Ones was one of them. Their first album was on there. I just fell in love. They have such a cool sound. I think they’re a band that really needs to be heard more. They’re building up a lot, but I think not enough people know about them. They’ve definitely got that sound that I think a lot of people could really enjoy. I just… I love them.

It has these bells that are tolling and they get kind of faster and faster in the mechanics of this song and you start to feel like you are overcoming something and getting to the end of whatever slog you may be in right now.