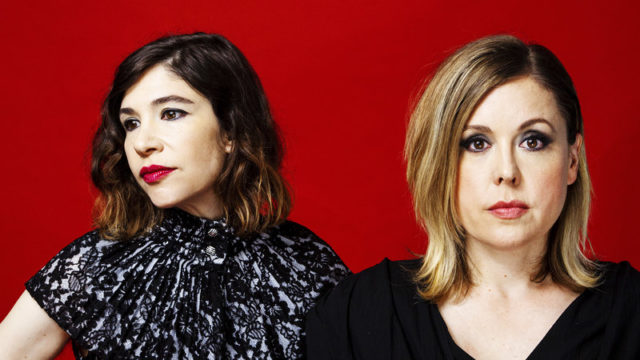 So, what is the last song that you listened to that really captured you?

I love her voice, I love her phrasing, and there is kind of a shocking element to it that I think is really interesting. So that was a song I listened to recently that I was like, “Oh, I dig this” and I was surprised, because I wouldn’t have necessarily counted myself as a fan of hers before this album. But I think the songwriting is so clear and there is so much emotion in it that I’ve been drawn to it.

What is the songwriting saying that reaches you?

I think it’s really talking about a woman’s experience in a relationship, or just everyday existence. What’s interesting about it is that she looks at the idea of being feminine and being a part of this heterosexual relationship that she’s describing. But she also has a lot of resistance to those kinds of prescribed gender norms as well. So I think there’s a duality in there that I find really interesting and it definitely speaks to me.

I think that that will speak to a lot of people as well. And thank you for that.