Talking about music with my dad

Talking about music with my dad 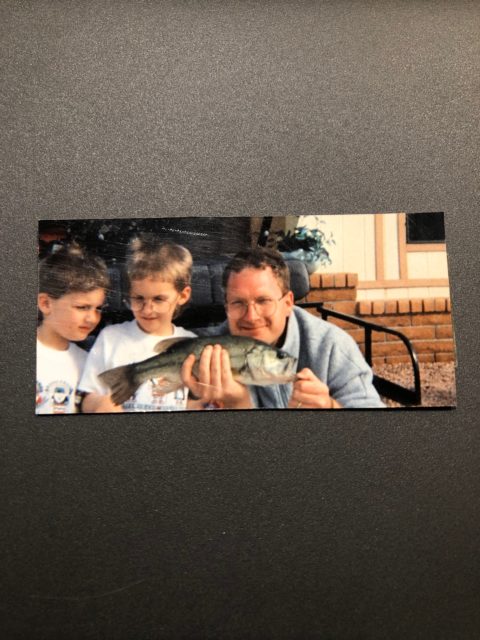 My dad has been the biggest influence on what I listen to. Not just the music, but the way he talks about music. When he is talking about a song it’s like it hurts. With the weight of a heavy heart each word needs space to land. The other day he called me about a song by The Muffs, “Prettier Than Me,” and was so overwhelmed by it that he stopped the call and said, “Hang up right now, listen to it and call me back when the song is over.” I called him back and he gushed for another five minutes about the lilt in her voice.

Every year I ask him to pick a song for Father’s Day. It’s a chance to hear him gush again, and really, just a chance to be with my dad.

Dad, What is the last song that you couldn’t stop listening to?

Well, I do have a song, but I almost had to change it because of Marcus.

The song I have is “Stay Up Late” by Talking Heads.

Because I have a new grandson. Your twin brother, and his wife Stephanie, have a new baby boy, Callan Thomas, and this one’s for Cal.

More than that, I’m a huge Talking Heads fan. And when you guys were growing up I had their greatest hits CD, “Sand in the Vaseline.” I played it thousands of times. You loved that album. You loved this song. Your brother isn’t a music guy. He probably doesn’t even remember it.

But, what’s fitting is that your brother is one of the instigators in the world.

And if he hears this song, I can just see his eyebrow arching up and saying, “Yeah, keep him up all night. Let’s do it.”

But, I almost had to change it because, this is a song that I can never remember hearing it on the radio. But a couple weeks ago, I get in the car, I’m going to the store, put on 88.9, Marcus is on, his theme is “baby” and he plays this song! Marcus Doucette took my song. But we are gonna play it anyway.

Alright let’s do it! For Cal.