The Teskey Brothers unearth an old soul legend in their love of O.V. Wright

The Teskey Brothers unearth an old soul legend in their love of O.V. Wright 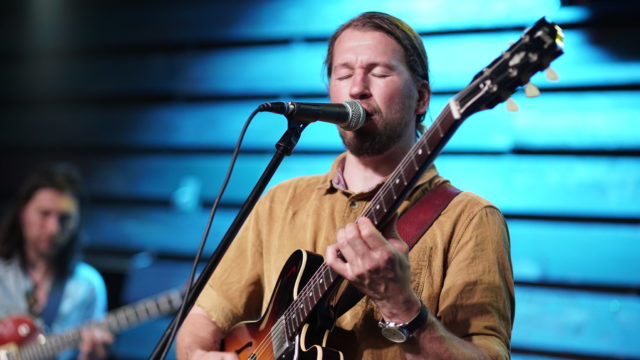 The Teskey Brothers pick O.V. Wright’s version of “That’s How Strong My Love Is”

Justin Barney: Josh, what song do you have on pause on your phone right now?

Josh Teskey: On pause? Oof. I think I have O.V. Wright doing a version of Otis Redding’s “That’s How Strong My Love Is.”

O.V. Wright was such a great great singer. Not a lot of people know about him. But we love his stuff.

Justin Barney: For those of us who don’t know him, could you give us a little more background information?

The other cool thing about him is that he’s one of these cats who’s a little later. I’m pretty sure he’s still around. He’s floating about, so you can still catch him. I’ve heard stories about friends catching him at things.

Justin Barney: What do you like about his cover?

Josh Teskey: It’s so minimal. And in the proper soul way it’s absolutely minimal instrumentation going on and there’s an insane amount of feeling in the way he sings the song.

Justin Barney: I feel like the essence of soul music is singing with feeling.

And these great singers like O.V. Wright and Otis Redding, they don’t sing these songs the same way twice. You can tell they are kind of living in that moment and feeling it with each time they perform. You never hear them doing it in the same way.