The Avalanches curate a new form of The Golden Record

The Avalanches curate a new form of The Golden Record 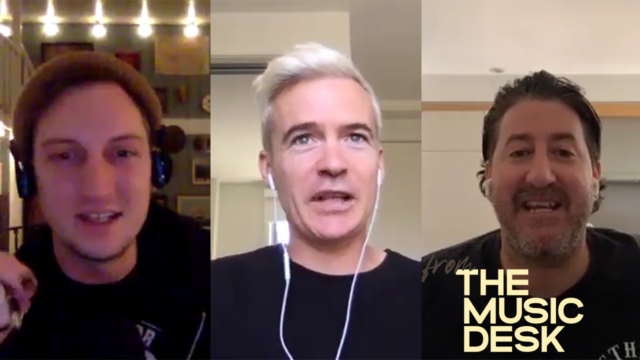 The Avalanches started off as the only two weirdos in town. “We found each other in a small country town in Australia … We were both fish out of water,” explains Robbie Chater. I asked Robbie how he knew how his future bandmate Toni Di Blasi was cool. “All he had to do was look at me,” Di Blasi came from the city as well and had long hair and cool clothes. They started passing tapes and eventually formed The Avalanches.

I see The Avalanches as the ultimate curators. They pull together people’s work, through samples, and make their own works of art. It was no surprise that a big influence on their latest album, “We Will Always Love You,” was The Golden Record. Compiled in 1977, the two sides of the record were compiled and launched into outer space with The Voyager spacecraft. It’s meant to encapsulate life on earth, should it reach extra terrestrial beings. It is the ultimate work of curation.

But on their new record, instead of sampling records from dollar bins in rural Australia, they have compiled a cast of collaborators that they worked with to create the album. It’s their new form of curation. And I feel that, like The Golden Record, they have captured a vision of life on earth.