Artists you should watch in 2019

Artists you should watch in 2019 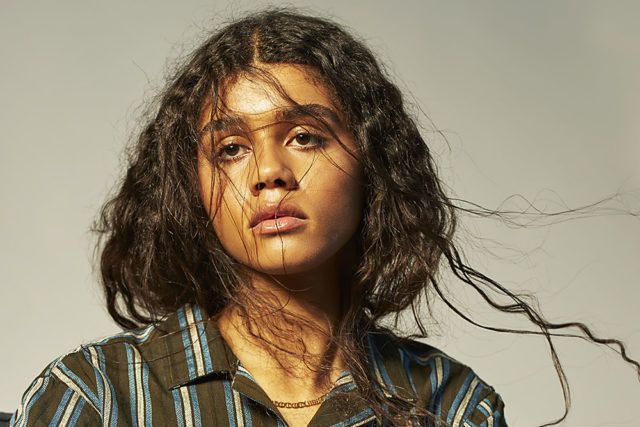 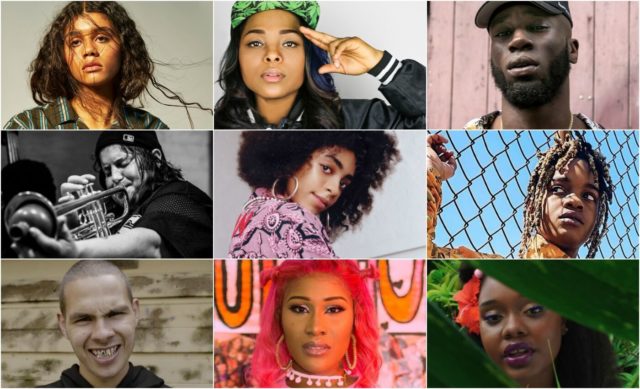 In this mix, we start off with tenor saxophonist Nubya Garcia. Nubya is one of the artist leading the way for the UK Jazz scene. What Kamasi Washington has done for jazz in States, she is set to do the same thing in the UK in 2019.

Later we move on to Ama Lou. She will be 2019’s Jorja Smith and it doesn’t hurt to have the endorsement of one Drake. Another amazing UK singer. Only 18 years old, she is set to be the R&B breakout of 2019.

In the second hour of the show, we move into more upcoming rap with slowthai.  Could this be the year that grime breaks into the States? If it is, slowthai will be one of the ones leading the way.  He has been compared to artists like Dizzee Rascal and The Streets.

For more artists to watch in 2019, check out all the featured tracks and follow the Rhythm Lab Spotify playlist below.

From avant-pop to soul, R&B, rap and everything in between, get to know Nubya Garcia, MorMor, Duckwrth, Ama Lou, Kelsey Lu, Amber Mark and everyone in this Rhythm Lab Radio playlist. We have a feeling they’ll be taking over 2019.