Charles Bradley’s final album and the emotional return of Lorn

Charles Bradley’s final album and the emotional return of Lorn 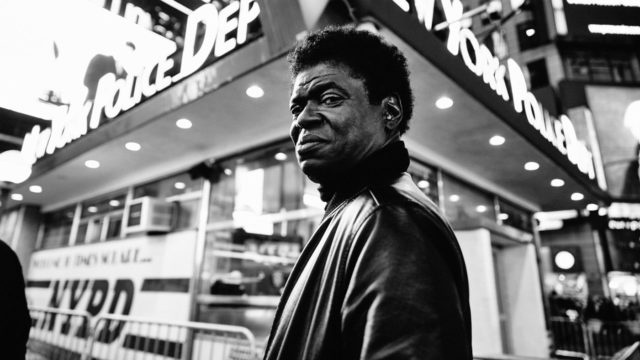 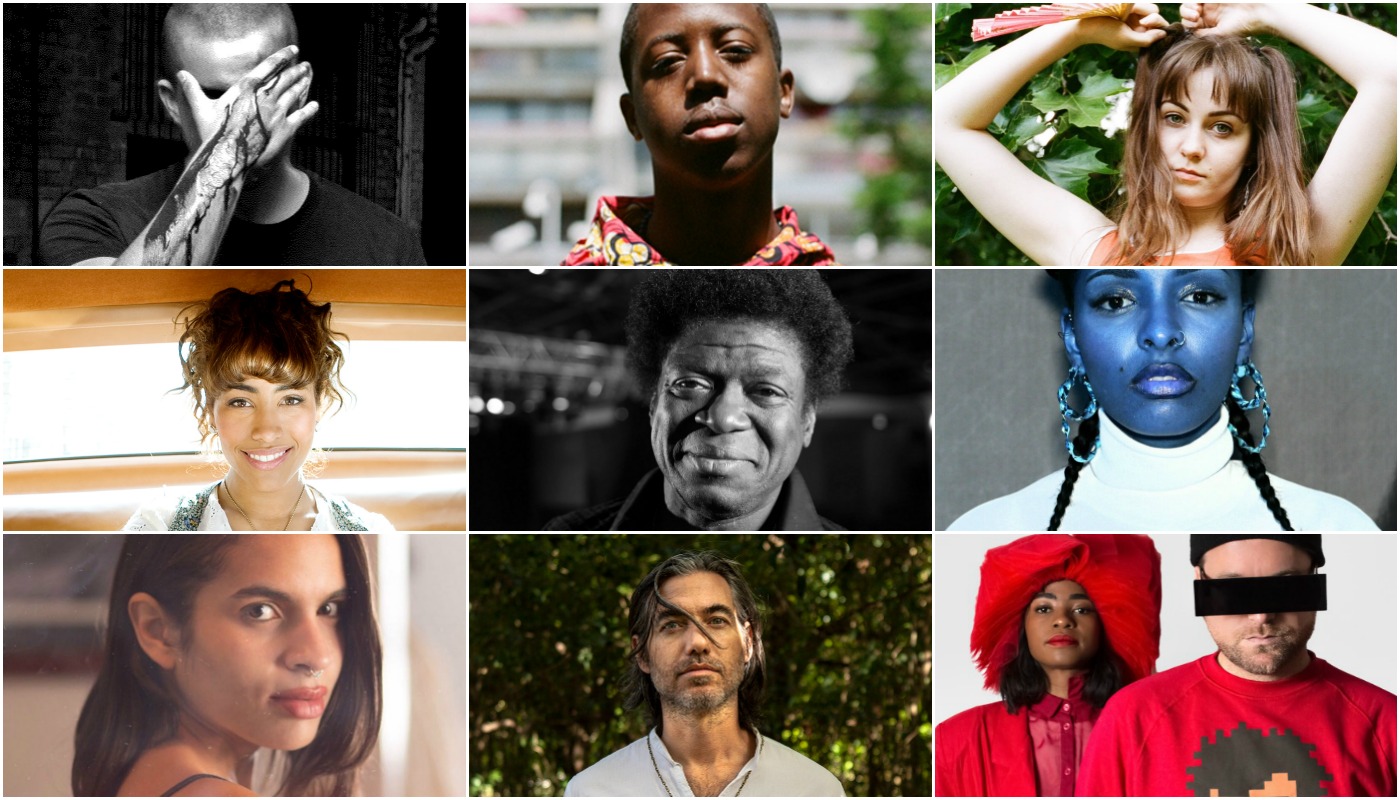 In the first hour, we featured new music from the final album from the late, great Charles Bradley.  Titled “Black Velvet,” the album will feature ten studio tracks never before included on any full-length album. The album will drop four days after Bradley’s birthday, who would have turned 70 this year. The single, “I Feel A Change” also has an emotional video, which you can check out below.

Listen to the show below to hear these fresh tracks.

Then, we featured some brand new jazz from UK’s Ezra Collective. The group teamed up with rising artist Jorja Smith for the song, “Reason in Disguise.” Next, we played another amazing tune titled “Shawty Fishin’ (Blame the Net)” from Masego’s “TrapHouseJazz” album, “Lady Lady.”

In the second hour, we debuted brand new music from Wisconsin’s Lorn and his new album, “Remnant.”  The album is one of the most emotional releases from the producer.  In a statement on his Facebook Page, Lorn revealed the emotional battles he was waging during the creation of the album.

“it took a lot for me to finish this record. it’s the first one i’ve ever made sober and remotely healthy in mind and body. i don’t remember much of making NOTHING ELSE, remember nothing of making ASK THE DUST, and a few rare moments here and there of THE MAZE TO NOWHERE and VESSEL. so many years lost or willfully and recklessly thrown away because of alcohol and/or drug abuse. over a decade of isolation, daily panic attacks and just delaying or worsening the depression, anxiety and who the fuck knows what else. so many times nearly giving up.

i hope you enjoy it, take time to find its hidden shapes and discover things i could not see.”

Finally, we shared a track titled “Paper” from a true renaissance woman by the name of Shungudzo. Not only she is singer/songwriter and producer, but she is also a journalist, philanthropist, reality TV star on MTV’s Real World, a gymnast who was part of Zimbabwe’s national team and a graduate of Stanford University where she studied civil engineering.