Get to know Chicago-via-Milwaukee artist Silas Short, who sounds like a young D’Angelo

Get to know Chicago-via-Milwaukee artist Silas Short, who sounds like a young D’Angelo 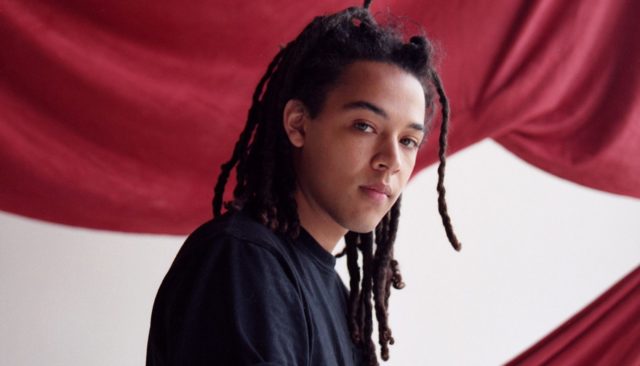 This young artist reminds me of D’Angelo. Silas recently signed to one of my favorite labels Stones Throw records and will be dropping his debut EP called Drawing due out this September. According to Stones Throw’s website, Silas Short’s route to releasing music was nothing less than difficult, including shattering a bone in his left hand at age 19 while delivering pizzas, subsequently developing his own self-described “Liquid-Style” guitar playing.