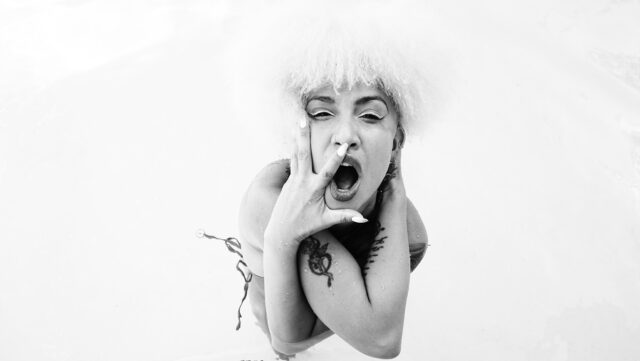 Plus, we highlighted a new artist by the name of Lady Blackbird, who is one of the most exciting jazz artists of 2020. Gilles Peterson has called her the “Grace Jones of Jazz.” We became a fan when we heard her take on “Beware the Stranger,” which was originally performed by The Krystal Generation. But it was made popular by soul ensemble The Voices Of East Harlem, which was produced by Leroy Hutson and Curtis Mayfield. We also fell in love with her take on Nina Simone’s 1966 “Blackbird.” On this show, we shared her amazing new single “Collage” from her forthcoming album “Black Acid Soul.”