Listen to a guest mix from Cubicolor on Rhythm Lab Radio

Listen to a guest mix from Cubicolor on Rhythm Lab Radio 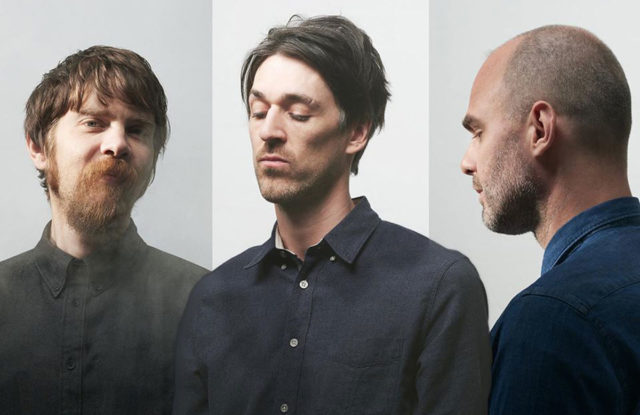 In this episode of Rhythm Lab Radio, Cubicolor takes over with two mixes — a day mix in the first hour and a night mix in the second hour inspired by their new album “Hardly A Day, Hardly A Night.” Plus, we featured new music from Tom Misch & Yussef Dayes, James Blake, Celeste and Roy Ayers.

Cubicolor started as Dutch electronic duo then became a trio with the addition of British singer-songwriter Tim Digby-Bell. The recently released their latest album titled “Hardly A Day, Hardly A Night.”

Inspired by the cycles of time, and the cyclical movements of the planets, the new 12 track record weaves together themes of loss, hope and acceptance.