Listen to a performance and interview with Devon Gilfillian

Listen to a performance and interview with Devon Gilfillian 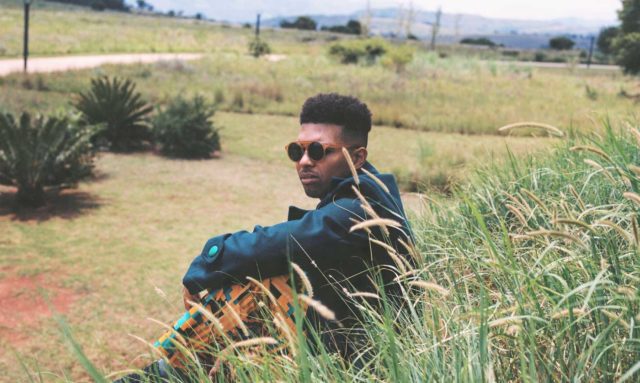 On this episode of Rhythm Lab Radio, we had a special performance and interview from Devon Gilfillian. We also featured music from Mayer Hawthorne, Rosie Lowe, Freddie Gibbs & Madlib and more.

Devon Gilfillian fires twin barrels of gospel-blues and southern soul on his debut EP. Fueled by groove, guitar, and the powerful punch of Gilfillian’s voice, the songs shine a light on a young songwriter who grew up outside of Philadelphia, absorbing everything from the R&B swagger of Al Green and Ray Charles to the rock ‘n’ roll heroics of Jimi Hendrix.

Now based in Nashville, Gilfillian puts a personalized stamp on those childhood influences, rolling them into five original songs that showcase not only his songwriting and singing but also his talent as an instrumentalist.

Raised by a musical family, Gilfillian grew up singing. He took up the electric guitar at 14 years old, kickstarting a fascination with classic rock and other sounds from an older generation. By the time college rolled around, Gilfillian was playing three-hour shows in a local cover band, performing songs by the Meters one minute and the Beatles the next.

The gigs allowed him to explore the full range of his influences, but Gilfillian wanted to play his own music, too. With that in mind, he moved to Nashville, eager to chase down his own muse.