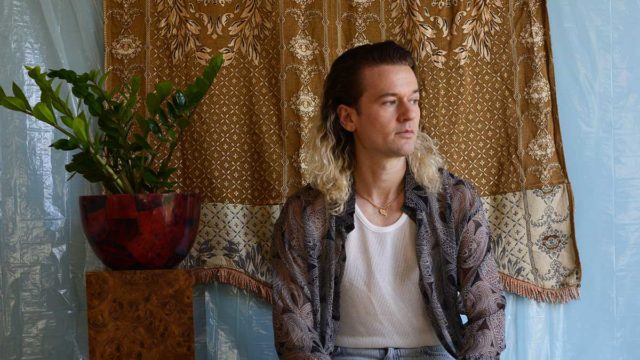 We celebrated the 20th anniversary of D’Angelo’s groundbreaking album “Voodoo.” We also play classic cuts from Teena Marie and Leon Haywood and an amazing cover of Radiohead’s “Everything In Its Right Place” by Osunlade.

Listen to the show and view the tracklisting below.

We also played new music from John Carroll Kirby’s forthcoming debut album “The Garden,” which is set to release this Spring on Stones Throw Records.

Kirby is a go-to collaborator for artists ranging from experimental auteurs Bat for Lashes and Connan Mockasin to pop stars Harry Styles and Kali Uchis, and R&B innovators Solange and Frank Ocean. “My Garden” is a collection of songs written, recorded and produced entirely by Kirby.

From John: “The song starts the album off upbeat, drawing inspiration from Japanese computer jazzer Yoshio Suzuki … I’m trying to find the depth in being playful, the humanity in technology. I recorded the piano with iPhone voice memos and the flutes are samples instead of a real player. Imagine late ’60s Herbie Hancock played by Sophia, the humanoid AI.”