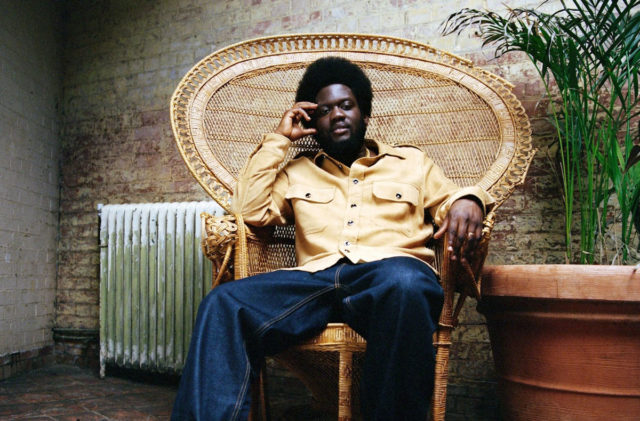 In the first hour, we highlighted some amazing new music from around the globe. We started with some jazz from Indonesia’s Marcell Siahaan followed by Brainfeeder producer Teebs. Then, we headed to France for a new track from Jazz trumpeter Erik Trufazz, who has been compared to the legendary Miles Davis. The song features singer Jose James and it comes from his latest album “Lune Rouge.” UK’s Moses Boyd was also in the mix with “Stranger Than Fiction,” his latest song and it showed why he is one of the leaders of the amazing jazz scene in London.

Then we played a track from the fantastic third album from Michael Kiwanuka. We introduced the soulful sounds of the U.K.’s Hannah Williams and The Affirmations. We played the song “What Can We Do?” from their new album “50 Foot Woman,” which was produced by Shawn Lee. Williams’ voice was also sampled on Jay-Z’s “4:44” produced by No ID.

We closed out the first hour with a classic from the legendary Chicago singer Terry Callier and new music from Sudan Archives debut album “Athena” released on Stones Throw Records.

We started the hour with the latest from Lunice and Hudson Mohawke aka TNGHT. The duo will be releasing a new EP later in November.

For the drum n’ bass fans, we featured new music from the co-founder of Hospital Records Tony Colman aka Lonon Elektricity. We played “Empty Seat At The Table” from his new album “Building Better Worlds.”

Then the very talented Nikki Jean returns with new music from her latest album “Beautiful Prison” released on the Minneapolis label Rhymesayers. We featured her song “Driver.” The video for the song was shot at my alma mater Howard University, where Nikki also attended.

Check out the rest of this week’s playlist below.