Listen to new music from Moses Sumney, The Internet, Tirzah and more

Listen to new music from Moses Sumney, The Internet, Tirzah and more 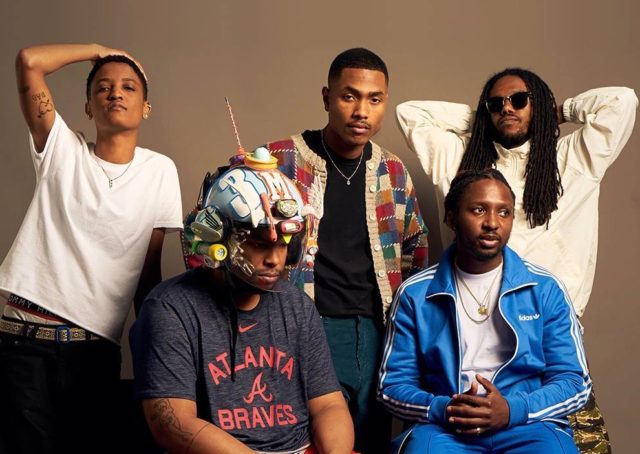 Tirzah is a singer/songwriter from the UK. She will release her debut album, “Devotion” this Friday on Domino Records. She reminds me of Aaliyah, but a warped version of her—and that is a very good thing.  You can definitely hear it in her track, “Gladly,” which we played in the first hour. You can learn more about Tirzah via Fact Magazine. 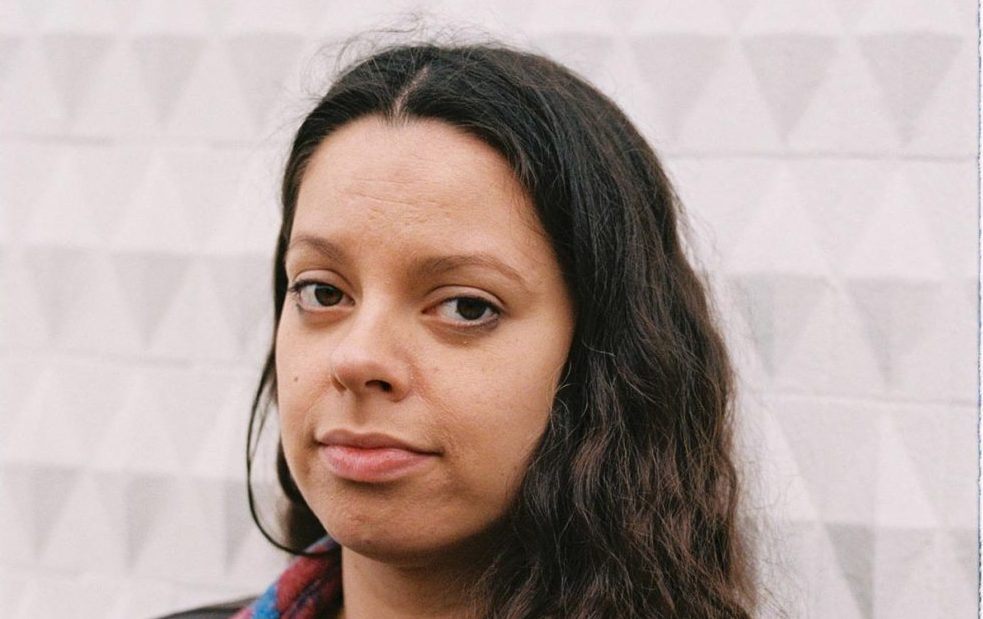 Plus, the Rhythm Lab debut of Tirzah and Emma-Jean Thackray

On this week’s Rhythm Lab Radio, we featured a quite bit of brand new music.  In the first hour, we played new tracks from Moses Sumney, The Internet and Blood Orange.  We also introduced a couple of new artists – Tirzah and Emma-Jean Thackray.

Read more about the artists, follow the playlist and listen to the whole show below.

If you are a fan of jazz, you don’t want to sleep on Emma-Jean Thackray. Based in London, Emma-Jean is a trumpet player, multi-instrumentalist and producer. She recently released the incredible EP, “Ley Lines.”  On the recording “Ley Lines,” she was inspired by the California producer Madlib and his jazz project, Yesterday’s New Quintet. In an interview with The Vinyl Factory, Emma-Jean described the recording process like this:

“I love the characters Madlib creates. So when I sat down to play each instrument, I tried to be a different person, or at least different part of myself. I would change outfits or try to think in a different way in order to express different characters across the “band”, she says, omitting to mention that her “band” would have totalled almost 30 members.