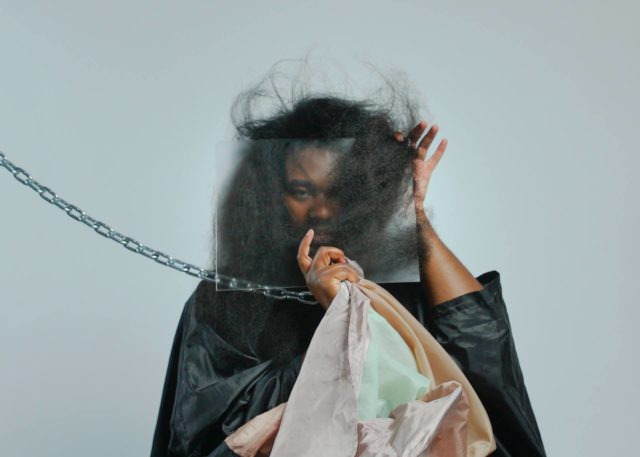 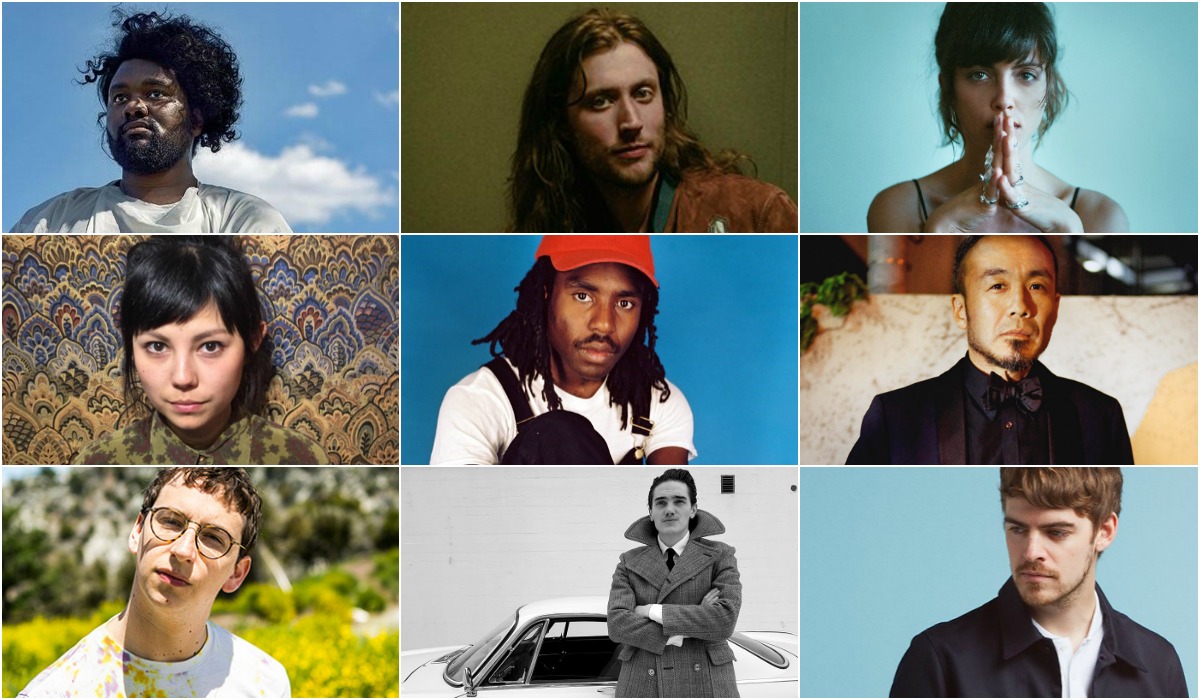 In the first hour, we featured new music from the EP titled Black Panther: Wakanda Remixed. The EP features various remixes of various tracks from the Black Panther score composed by Ludwig Goransson. We also played a new track from Ryan Hemsworth forthcoming album, “Elsewhere” which is set to be released on Sep. 21.

From the Nation’s Capitol, we featured a track from the collective known as The Cornel West Theory.  The track, “Sister 2 The Night” comes from their latest project, “Light Girls x VirtualGirlMagic.” Inspired by the documentary,”Light Girls and Dark Girls,” the album is a tribute to all women in every shade, shape, size, and spirit. The album also talks about the ability of women of color to draw strength from the sun’s rays.

From Finland, we had some fresh soul from Bobby Oroza. Signed to Big Crown Records (Lee Fields, El Michels Affair, Lady Wray), Oroza release a 45 featuring two tracks. We played “Should I Take You Home.”

In the second hour, we featured a new song from artist to watch, Tunde Olaniran, who is currently on tour with Flint Eastwood.  From Israel, we played futuristic banger from Noga Erez featuring Philly rapper Sammus.