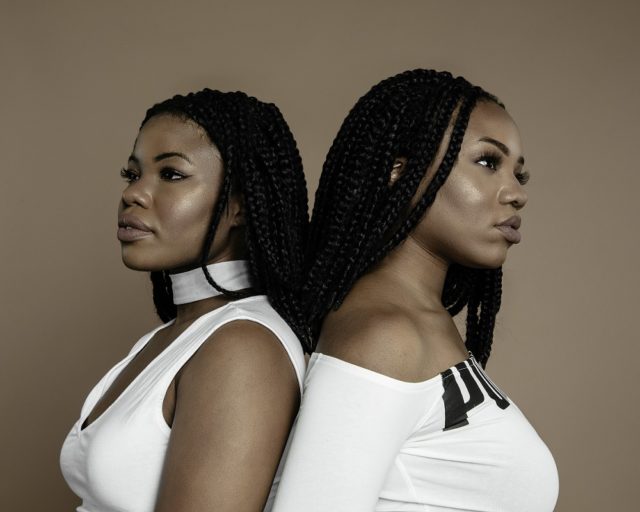 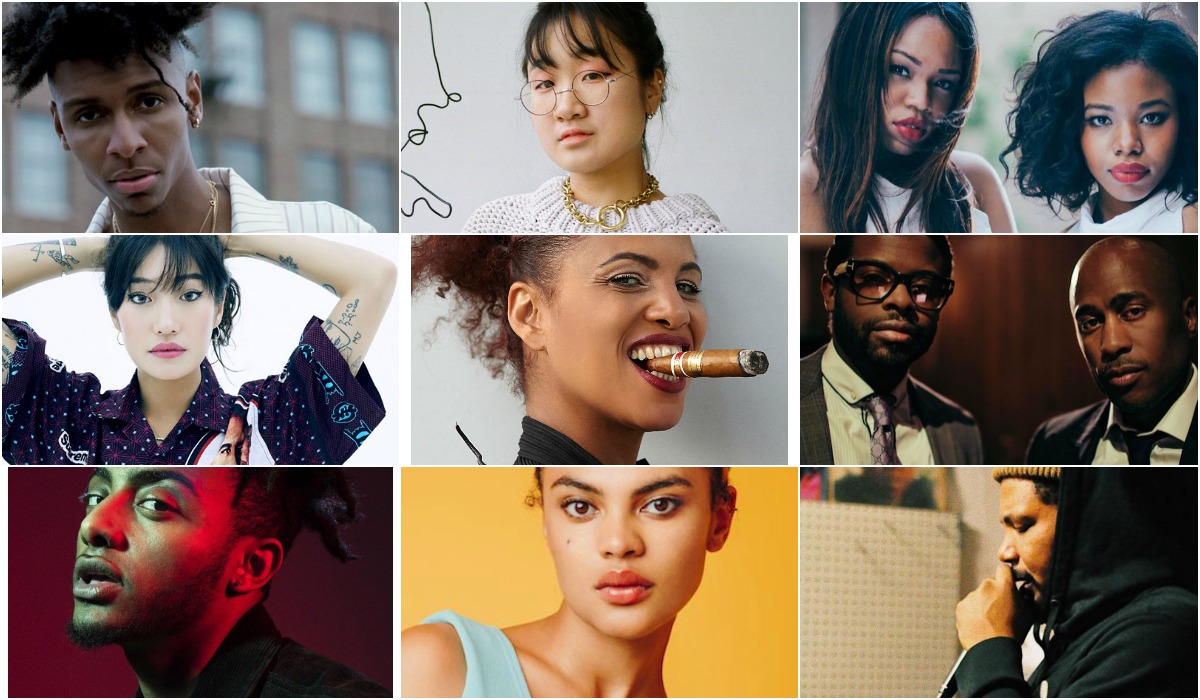 In the second hour, we introduced a new duo by the name of VanJess. VanJess is a duo composed of two Nigerian-American sisters, Ivana and Jessica Nwokike. Definitely keep your ears and eyes on them.

Last week’s Rhythm Lab Radio featured quite of bit of new music.  In the first hour, we played a track from The Midnight Hour, a project by Adrian Younge and A Tribe Called Quest’s Ali Shaheed Muhammad.  The track we played was a reworking of Luther Vandross’ “So Amazing.”

We also played music from Leon Thomas III, who is best known for playing Eddie on the Issa Rae show “Insecure.”  Check out the video for the song, “Favorite,” which we featured.

For my electronic music fans, we played tracks from Marie Davidson and Peggy Gou. Then we closed out with one of the most interesting jazz and hip-hop song of 2018 from St. Louis’ Blvck Spade.

Check out the tracklisting below.