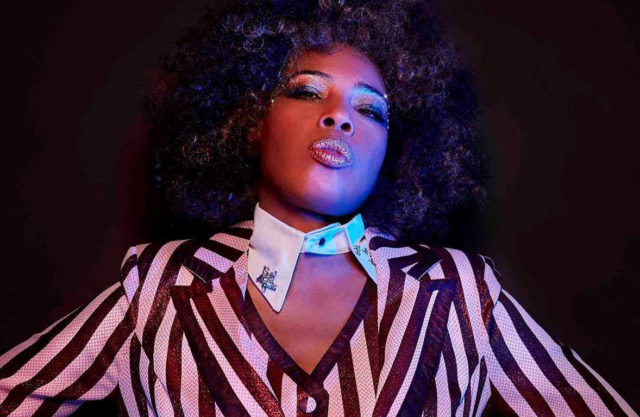 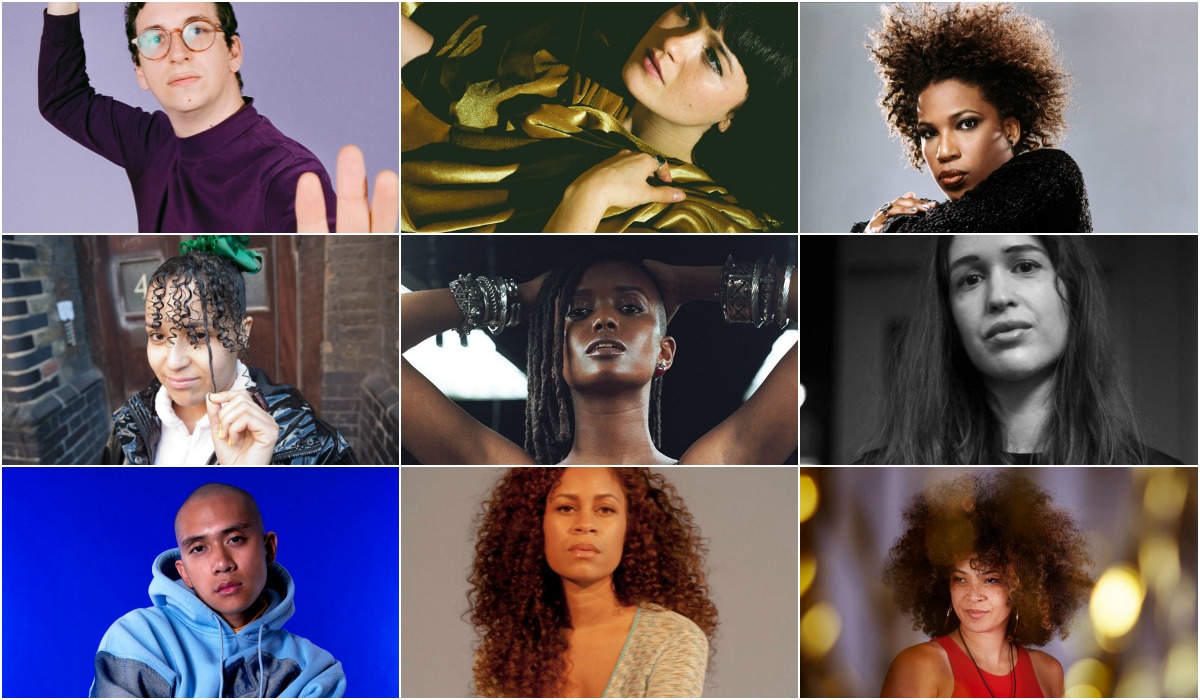 In the first hour, we kicked off with brand new music from jazz and soul vocalist Kandace Springs, who recently released a new album titled “Indigo.” We featured her cover of The Stylistics 1971 classic, “People Make the World Go ‘Round.” Then we played a track from Jerry Paper’s latest Stones Throw release, “Like A Baby”  The album is an instant soulful-pop classic.

Then for those who are fans of the classic boom-bap sound of hip-hop, we featured a track from the team-up of Masta Ace and producer Marco Polo from their forthcoming joint album, “A Breukelen Story.”

We also have some amazing retro-soul from rising artist, Kelly Finnigan. We played his single, “Catch Me I’m Falling,” which was featured in a Bose commercial starring Green Bay Packers quarterback Aaron Rodgers.

Then we introduce you to a new artist by the name of Harriet Brown. The LA-based singer/songwriter and producer is set to release his sophomore album, “Mall of Fortune” in the first part of 2019.  It is the follow-up to his debut album, “Contact,” which was a tribute to Prince and Carl Sagan. The best way to describe his sound is to take a little bit of Prince and Funkadelic, a dash of ’90s R&B with the future sounds of the LA Beat scene. We played his latest single, “Bag Away.”

“Bag Away” is the struggle of acknowledging paranoia — like being in a room full of people I’m uncomfortable with and feeling a lot of anxiety, knowing that I probably don’t have to feel that way, but I still do, because maybe everyone is staring at me.

In the second hour, Macy Gray kicked off with the song “White Man” from her tenth-studio album, “Ruby.”  This has to be one of my favorite releases from the singer. We played the foot-stomper, “White Man,” which is a song that definitely symbolizes the current divisiveness in the country.

Also, we played new songs from producer Branko that featured some Baile-Funk inspired production, Jaden Smith with his tribute to Dragonball character Goku and new music from Atmosphere. We closed out the show with an ’80s tune from Feeling Kreyole out of  Guadeloupe and Brazilian artist Jose Mauro.