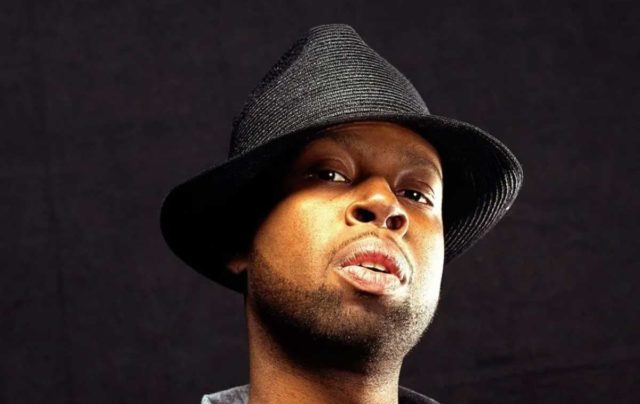 In this episode of Rhythm Lab Radio, we celebrate the life of J Dilla, who would have turned 46 years old on Feb. 7. Unfortunately, he passed away due to complications with Lupus in 2006. We highlighted his remixes, productions, and music that he sampled.

On “We’re New Again” those original sessions now have a complete new context, using samples collected from McCraven’s improvised live sessions with new wave Chicago jazz musicians and vintage samples taken from his musician parents’ recordings. It’s a musical situation that reconnects Scott-Heron with his hometown of Chicago, and a lineage of jazz and the blues that perfectly compliments his voice.