Milwaukee supergroup, Rose of The West to premiere new music on Rhythm Lab

Milwaukee supergroup, Rose of The West to premiere new music on Rhythm Lab 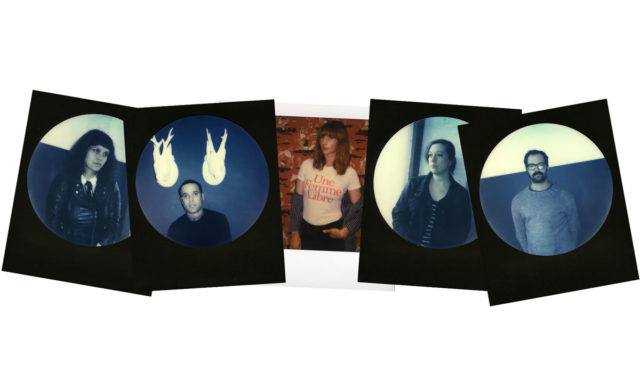 Rose of The West

Rose of The West will open for Warpaint on Aug. 29 at Turner Hall Ballroom

Tonight at 10 pm on Rhythm Lab Radio, we will debut new music from the new Milwaukee supergroup, Rose of The West. We will feature their upcoming single, “Hunter’s Will” which was recorded at Milwaukee’s Wire & Vice (WebsterX, Field Report). The tune is a dark, electronic pop tune with a cinematic feel.

Founded by Barrington, Rose of The West was born out of the ashes of her previous band, Nightgown which ended with the unraveling of a close relationship within the band.

“During that period of losing the band and having to figure out how to rebuild, the only thing I had remaining was one of the original members, Amelinda Burich (Group of the Altos, Night, Detenzione, Winter Bear, Night Animals). Amelinda stayed true to me while trying to stay true to herself.”

During a healing period, she started to build the band and sound for Rose The West. The band will release two singles later this year – the aforementioned “Hunter’s Will” and “Love & War.”

They recently performed at Summerfest during the Emerging Artist Series. On Aug. 29, they will open for Warpaint when they play Turner Hall Ballroom.

Tune into Rhythm Lab Radio tonight around 10:05 pm to hear the debut of their song “Hunter’s Will.”