Mourning [A] BLKstar defines the sound of Afrofuturism

Mourning [A] BLKstar defines the sound of Afrofuturism 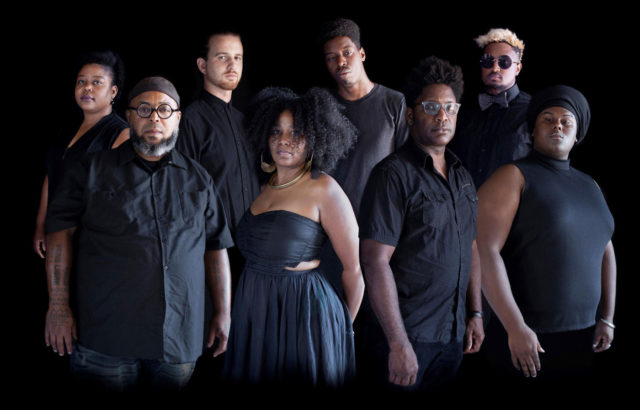 One of the highlights of the show was new music from the Cleveland collective, Mourning [A] BLKstar. Fronted by RA Washington, the band describes itself as a multi-generational, gender and genre non-conforming amalgam of Black Culture dedicated to servicing the stories and songs of the apocalyptic diaspora.

They recently released their third album “Reckoning,” which is definitely one of my favorite albums of 2019 so far. Sonically, the album is one of the most diverse, unique and defining releases of the year. Their songs conjures up soul and funk artists like Rotary Connection and Funkadelic as well as the experimental production of the late J Dilla and the future sounds of musicians like Flying Lotus and Solange.