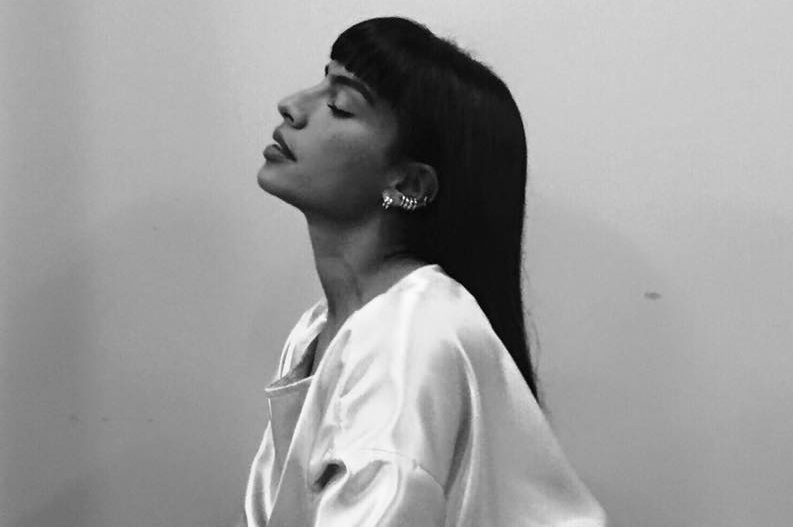 In the first hour, we featured new music from Bomba Estereo, Made In Heights, Bilal, Thundercat, and Donnie Trumpet & The Social Experiment. We also featured music from JET, which a collaboration between Machinedrum and Jimmy Edgar.

In the second hour, we featured new music from Golden Rules, which consists of producer Paul White and rapper Eric Biddines. The track also features Yasiin Bey aka Mos Def. We also introduced to you a new artist by the name of Sevdaliza, who was born in Iran and raised in the Netherlands. All this and more on Rhythm Lab Radio.