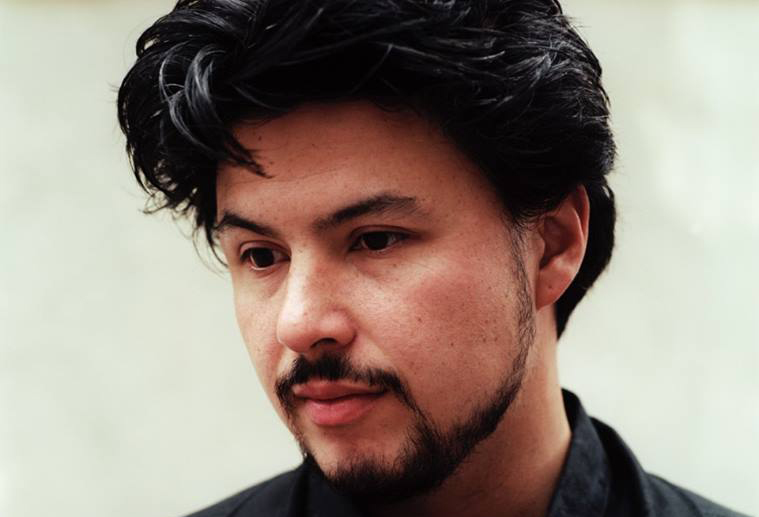 Michael McDonald would be proud of the new track “Sharpness” from Rhythm Lab Radio favorite Jamie Woon.  It has been a while since we heard new music from the futuristic soul-crooner — more than four years since Woon’s amazing debut album “Mirrorwriting.”

Woon will be releasing a new album later this year via PMR records — the label of Jessie Ware and Disclosure. “Sharpness” invokes the spirit of Michael McDonald but with a modern and funkier vibe.

It is definitely one of the best tracks I have heard all week. Take a listen below.

Watch our interview with Jamie Woon at the 2011 SXSW: