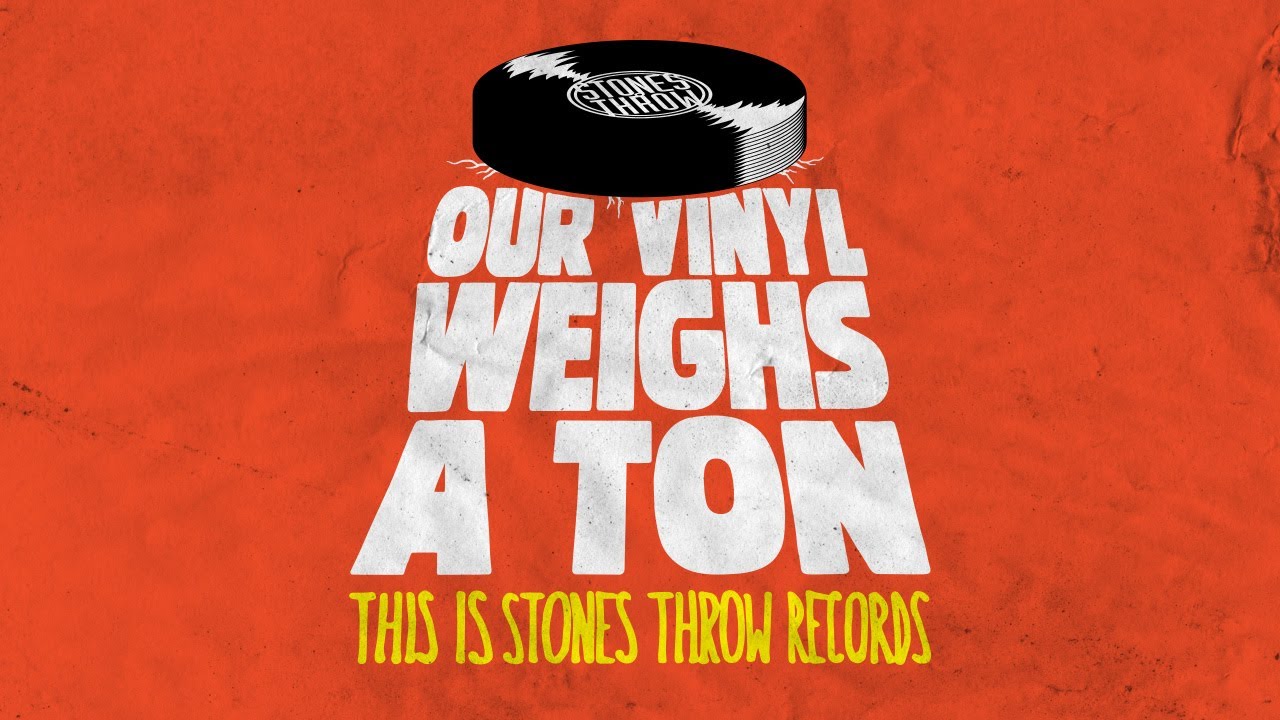 It’s going to be a one-two punch of Peanut Butter Wolf.

On Friday, July 24, the renowned DJ will perform at Radio Milwaukee’s Rhythm Lab Microfest. The next evening, the festival will screen “Our Vinyl Weighs a Ton,” a film about Stones Throw Records, which Wolf founded.

Stones Throw is considered one of the leading names in underground hip-hop circles, with a cult fan following around the world. “Our Vinyl Weighs A Ton” is a feature-length documentary which blends rare concert footage, never-before-seen archival material, inner-circle home video and photographs and in-depth interviews with the artists who put Stones Throw Records on the map. They include:

Check out the film’s trailer:

The first 120 ticket holders who arrive at the MicroFest will receive one of three posters, including this one featuring Peanut Butter Wolf, designed by Milwaukee artist dwellephant. 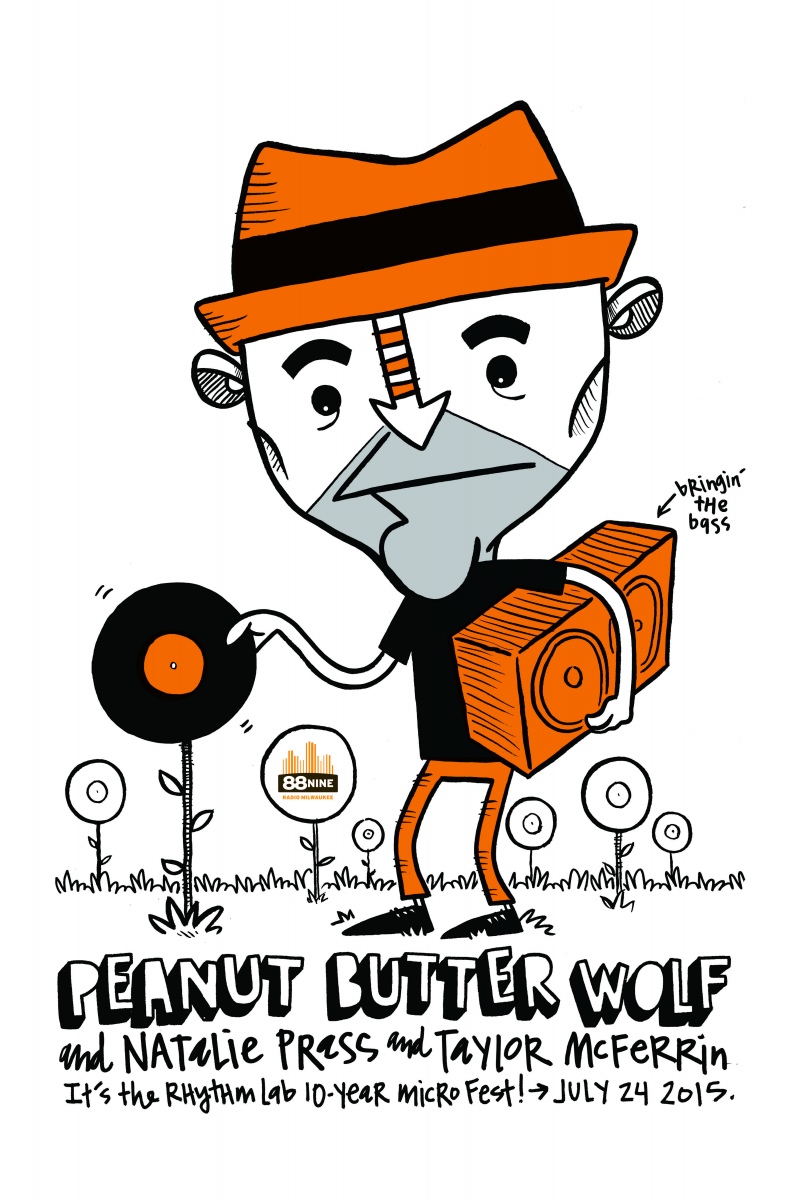