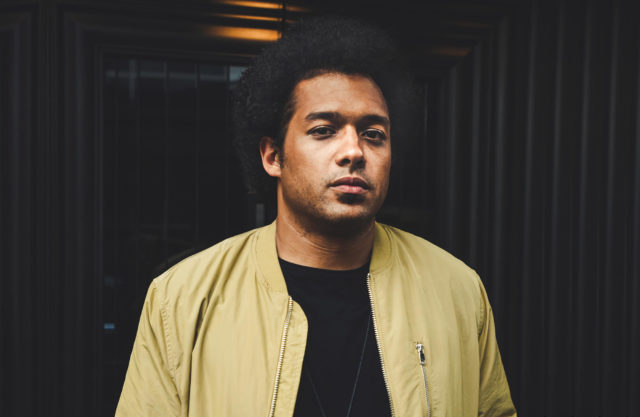 On this episode of Rhythm Lab Radio, we explored the rich Chicago music scene in honor of our new second home on Vocalo, Chicago’s Urban Alternative station every Thursday evening beginning Oct. 3 from 6 p.m. to 8 p.m.

Rhythm Lab Radio got its start over 14 years ago on The Current from Minnesota Public Radio and has called 88Nine Radio Milwaukee home for the past 12 years. And now we get to share our musical mission of redefining the urban sound in Chicago.

We dived into music from the soulful psychedelic sounds of The Rotary Connection to the iconic sound of Chicago house to the rapid rhythm of footwork to the city’s genre-bending jazz artists. Plus we feature new music from Danny Brown, Sam T Herring aka Hemlock Ernst, Moon Boots and more.

We kicked off the episode with a classic from Chicago’s own Rotary Connection, a band that formed back in the mid ’60s and included the legendary singer Minnie Riperton as one of its members.

We also featured Chicago music from the pioneer of Afrofuturistic music, Sun Ra and His Arketstra, Chicago house music legends Mr. Fingers and Marshall Jefferson. Then we highlighted some amazing Chicago jazz from the likes of Makaya McCraven, Damon Locks and Ben LaMar Gay. We also touched on some indie soul from rising singer/songwriter Kaina and Sen Morimoto. And we also played some footwork from DJ Tre and the late DJ Rashad. Finally, we gave props to the Chicago hip-hop scene with tracks from Mick Jenkins, Saba and Ric Wilson.