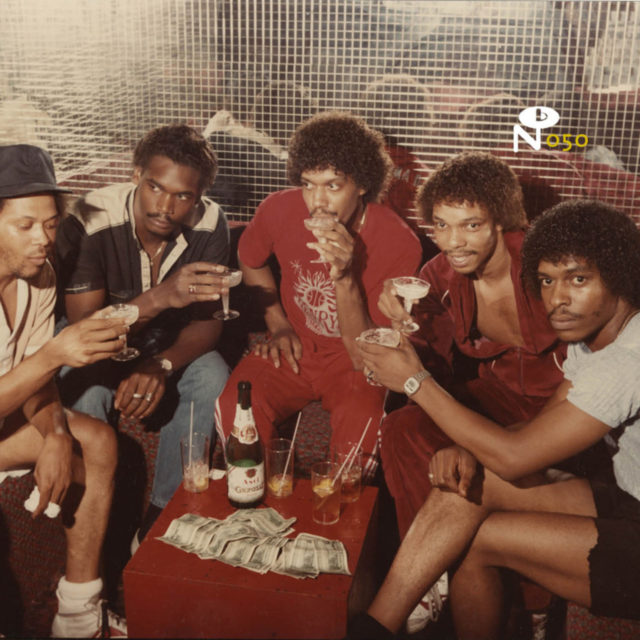 Earlier this week, we lost a legend, a genius, a ground-breaking artist, who went by one word – Prince.

This week on Rhythm Lab Radio, we decided to do something a little different to honor purple one. Long before Prince’s Purple Rain, put Minneapolis on the map, the city was developing a scene that would later become known as Minneapolis sound. The artists and groups in this scene influenced a young Prince and helped him become the icon he is today.

In the first hour, we played cuts from an amazing compilation titled Purple Snow: Forecasting the Minneapolis Sound. You will hear tracks from artists such as 94 East, which a very young Prince was a member; Alexander O’Neal The Stylle Band, The Girls, and more.

Then in the second hour, we have special on the Miles Davis biopic, “Miles Ahead,” which is in theaters now.

You can listen to the entire compilation on Spotify.