These women are shaping the future of R&B

These women are shaping the future of R&B 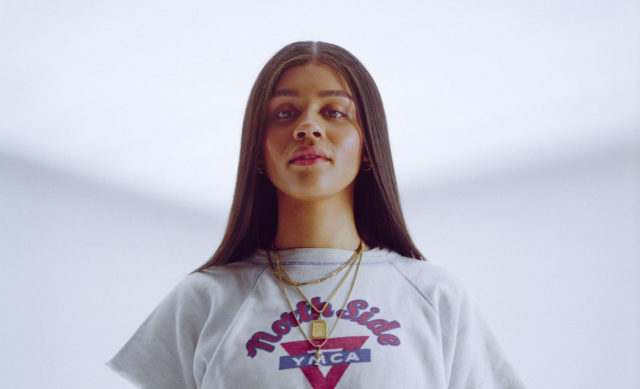 We kicked off the show with one of the artists who is definitely shaping the future of R&B, Kadhja Bonet. Her blend of psychedelic soul, jazz and electronic music is one of kind and she reminds me a little of the iconic Minnie Riperton. We played her song “Mother Maybe” from one of my favorite albums from 2018 “Childqueen.”

Jazz trumpeter Jaimie Branch graced us with music from her new album “Fly or Die II,” which is a follow-up to her 2015 debut “Fly or Die.” Then we imported the Afro-Carribean sounds of The Bong Hop, a creation of trumpeter of Etienne Sevet. We continue our jazz streak with a song from producer Shigheto’s latest project “Versions.” If you will be in Chicago on Oct. 19, you can catch Shigeto along with Chicago duo Drama at Smartbar celebrating Ghostly International’s 20th anniversary.

Just in time for Halloween, we shared new music from New York’s Too Many Zooz latest project “ZombiEP.” Then we played “Night Drive” from Ari Lennox, an artist who is putting her own stamp on R&B. Following Ari, we featured an epic tune from Holland Andrews aka Like a Villain, a NYC based vocalist, composer and performer who uses her voice in unique and amazing ways. Check out her latest album “What Makes Vulnerability Good.”

We also heard from UK singer Ama Lou, another artist who is shaping the future of R&B. Straight out of Atlanta, we featured the song “In Your Arms” from Baby Rose from her latest album “To Myself.” Plus we played new music from North Carolina’s L’Orange & Chicago’s Jeremiah Jae. The track you heard was called “Dead Battery” and it came from “Complicate Your Life With Violence.” It is the follow-up to their debut album “The Night Took Us In Like Family.”

Check out the full playlist for this week’s show and then check out our special Spotify playlist spotlighting women who are shaping the future of R&B.