The kings of Nigerian jùjú music

The kings of Nigerian jùjú music 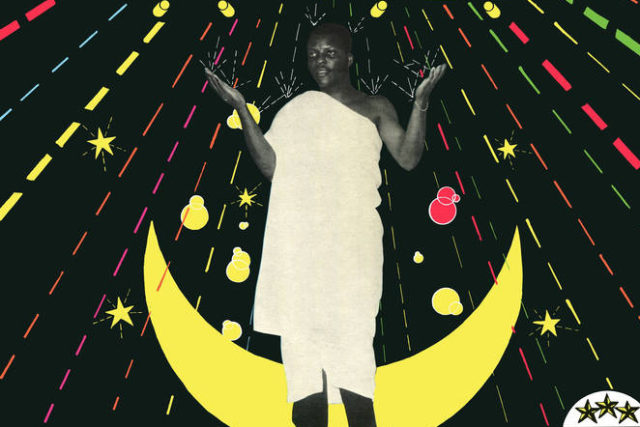 Jùjú music, which emerged as far back as the 1920s, was essentially an intersection between Yoruba drumming and the socially oriented, string-based palm-wine style, which developed in the drinking houses at the time and influenced highlife music as well. Although the early recordings are sonically a little too old to seem like anything other that ethnomusicology, I got the whole thing started with arguably the genre’s two biggest stars: Chief Commander Ebenezer Obey and King Sunny Ade. 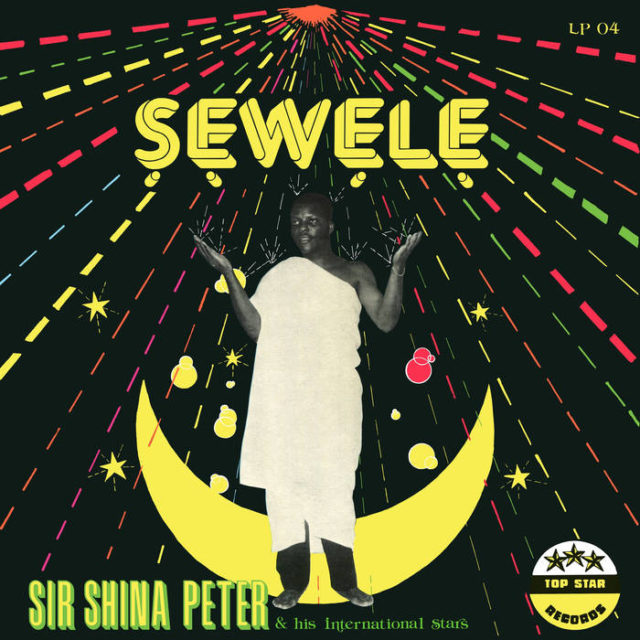 From there, we touched on a few others like Tunji Oyelana, Bob Uhiri, I.K. Dairo and Fatai Rolling Dollar. Sir Shina Peters was in the mix and in some ways the inspiration for the mix as his classic album “Sewele“ has just been re-issued by the ever-awesome Strut Records.

Take a listen to the whole mix:

This week we explored the unique sound of Africa's Nigerian jùjú music...

This week on Sound Travels, we went in for a long listen of some dope West African sounds. In particular, we listened to Nigerian jùjú music from some the genre’s most notable performers. With a mix clocking in at around an hour and enough material to simply talk about it for an hour, I found (as I usually do) it easier to touch on the basics of the sound and focus instead on what it sounds like.