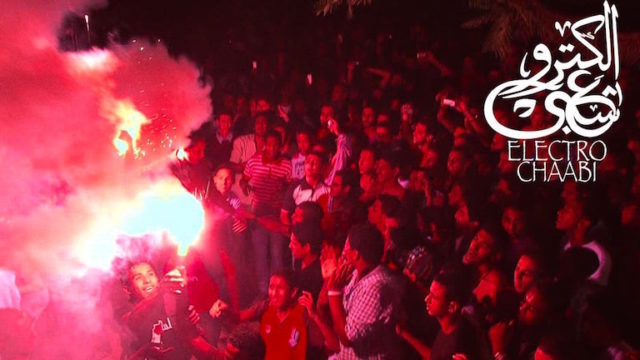 With the way the world politics have been spinning, I often feel like the real human part gets lost. Especially when the middle east comes up; you hear about all the other stuff but what about stuff like music?

There’s a whole other world of sounds coming out of the Middle East and this mix was a revelation of sorts for me as I finally found a trove of really hip, modern music. I believe that much of what you’ll hear in this one is a style known as electro-chaabi, an ofshoot of a more traditional sound known as chaabi. Chaabi, from what I can gather is party music and typically heard at weddings. The electro version is just what it sounds like and reflects a move towards a more modern vibe and pop feel. Egypt appears to be the epicenter, but the sound is all over North Africa and in other parts of the Levant. Fun stuff.

This is a mix to get lost in…