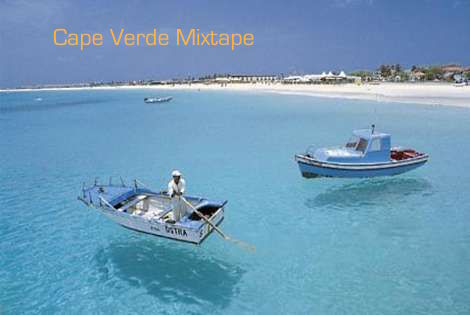 Among my many resolutions for 2016 was a promise I made — to any who cared — that I’d mix up a selection of Cape Verde music.

Cape Verde is an intriguing archipelago in the Eastern Atlantic that for me feels very Caribbean in terms of its music and culture. It’s a creole country with many of the same influences as Europe and Africa converge, merge and blend.

Cape Verde is also a hotbed of tropical styles that share some musical sensibilities you find in other African colonies the Portuguese controlled. Stuff like morna, funana, batuque and zouk.

This Cape Verde music mix starts with the sensual sounds of morna. (Think Argentine tango with a Portuguese vibe.) Then it moves into more accordion-based coladeira/cola-zouk dance vibes which sound Haitian as I listen to the mix again.

Speaking of which, hear this…