Taking a ‘trip’ through Chile’s history of psychedelic rock

Taking a ‘trip’ through Chile’s history of psychedelic rock 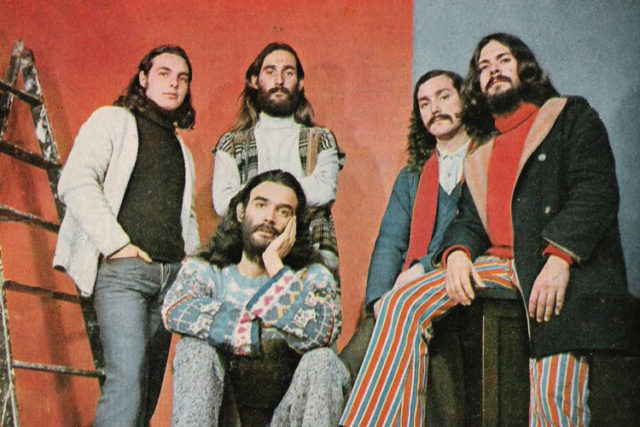 When I think about it, Chile has seen some dark days. The narrowest, longest strip of a country has some historical baggage. From the genocidal Spanish conquests of the 16th century, to the murderous (and genocidal) regime of Augusto Pinochet in the 70’s, Chile has known its share of dark oppression. Underneath all of that however, indigenous and folkloric cosmologies, almost psychedelic in their shamanism, shine within whatever the sound du jour might happen to be. 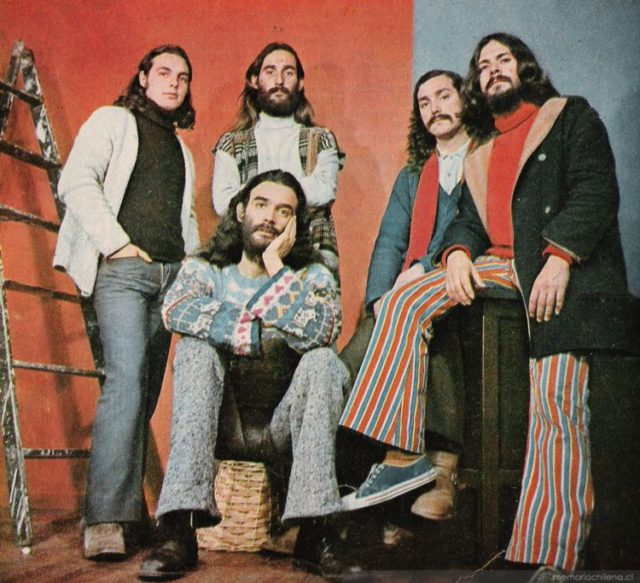 Beginning in the 60’s, Chile has been a fertile ground for all kinds of takes on psych rock. Bands like Los Jaivas were incredibly influential for later bands, some big, some small. Bands like The Psychedelic Schafferson, Orbes and Holydrug Couple were examples I used in the hour to share this psychedelic South American tangent.

With the desert rock of the Sahara in mind, I had to showcase one of my favorite global music artists and sublime guitar work of Mdou Moctar. I’ve been on his train since I heard his cassette-to-digital introduction on “Sahel Sounds” and in 2019, he looks ready to make some kind of leap. I shared a pair of songs from recent recordings as his latest album “Ilana” looks set for release this spring. Moctar shreds, and call and response vocals make his sound mesmerize. Plus he’ll be in Milwaukee on April 5 at The Cooperage.

The rest of the set is a smattering of other new offering from cats like the enigmatic Goatman (from the Swedish collective Goat), a neo-mambo from screamer Mendoza Orkesta out of Tuscon, AZ as well as Leyla McCalla and Patt Kalla & Le Super Mojo.

Los Jaivas, The Psychedelic Schafferson, Orbes and a tangent on new music from Mdou Moctar