Dang this is good! the forlorn electro of Afro-Cuban band Ariwo

Dang this is good! the forlorn electro of Afro-Cuban band Ariwo 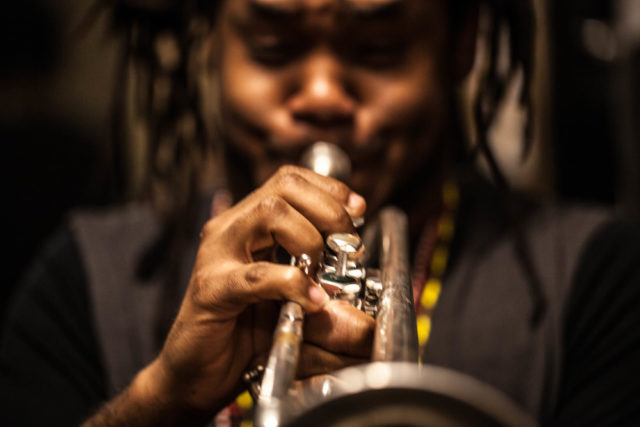 Ariwo are a quartet that charts strange waters “the unexplored intersection between electronic and Afro-Cuban folkloric music” type waters. With members from Cuba and Iran, their heart pumps a propulsive and raw Cuban rumba underneath a melancholic and bass-heavy electro-Iranian beat– and it’s clubby yet folkloric vibe works.

The word Ariwo means “Noise” in Yoruba. The name was selected to underline the band’s emphasis on sound and its desire to combine traditional rhythms into a live electronic performance that challenges perceptions of ancestral music, and connects diverse cultures from around the world.

Whatever you make of it, I think it’s pretty fresh…

People are always asking what I'm listening to... if you would be of them, soon you'll know.

Back in 2016, I was so deep in the click-hole I didn’t even know how I’d gotten to the website I was on, and no it wasn’t that part of the internet. I had landed on the Boiler Room website and stumbled across a broadcast so damn interesting that I’d spend a good two hours trying to find more of what I was hearing.

As it turns out, that was the debut of a seriously fascinating band called Ariwo. And now, two years removed from their unveiling, they’ve got a new self titled EP that’s one of the best things I’ve heard all year.