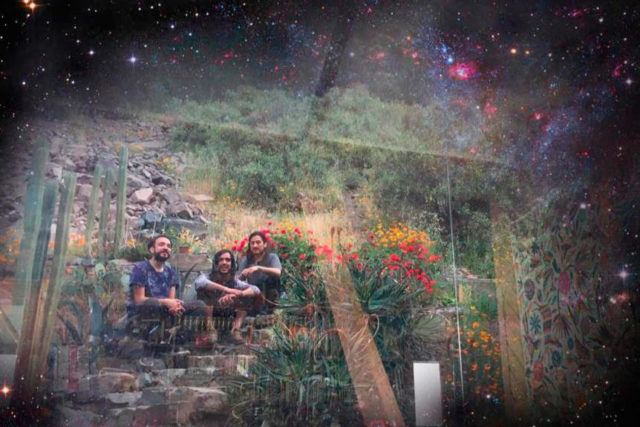 I certainly dig the new eléctrica selvática sounds. Nicola Cruz and Matanza are two who do it a high degree of dopeness.

I can’t wait till Mdou Moctar brings his Saharan rock to The Cooperage this April, and I have been a supporter since his earliest endeavors and his show here last year was dope, so I’m hype.

We also played Kel Assouf, another outfit from the same sands as Moctar. And the new album from Ammar 808 ingenue Sofyann Ben Youssef’s rootsy side is some next level desert rock.

Then we move on to Inland Empire outfit Yanga and DJ Subversivo‘s remix swung the vibe Afro-Colombian on a pair of songs that I think are bullerengue and the close out was Angolan. We got in some Pat Kalla, then Bras Firmino closes with an upbeat song that I’ve loved for years. Enjoy…

A mix of Daptone horns, Angola now and then, Tuareg rock and new electrica selvatica from South America

This weekend on Sound Travels brought a patchwork of new music, starting with a new album from Daptone saxophonist Cochemea. Then, we debuted some South American eléctrica selvática.

Eléctrica selvática is what they’re calling this kind of pre-Colombian influenced folkloric EDM, and I say why not.