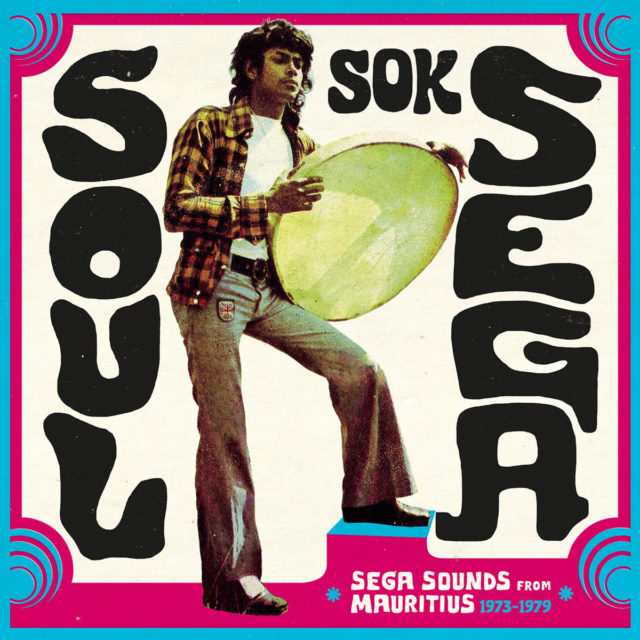 Rare grooves from some islands you may have never heard of...

This last mixtape, my first featuring music from the tiny South Indian Ocean island nations of Reunion and Mauritius, was more exploration than all out DJ mix. Truly, I have only just opened my ears to the vibrant creole sounds the people of these islands create. Given the mix of African, Indian and European influences, there is a very Caribbean vibe to these island vibes though the geography is far different.

Mauritius and Reunion are sort of sister-brother islands, separate but similar. Mauritius was sort of passed around between the Dutch, French and British while Reunion continues to be a French possession. Musically, they share a lot in common including the styles in this mixtape; maloya and sega. Most of this mix is from Reunion and the maloya sound has been for much of its history been viewed as rebel music by the French powers that still govern. Rebellious in the sense that it was a form of political expression for the mostly African creoles of Reunion. Maloya is not merely political however, it’s also dance music and though I cannot say for certain the topics of the songs in this mix, there are some good grooves here.