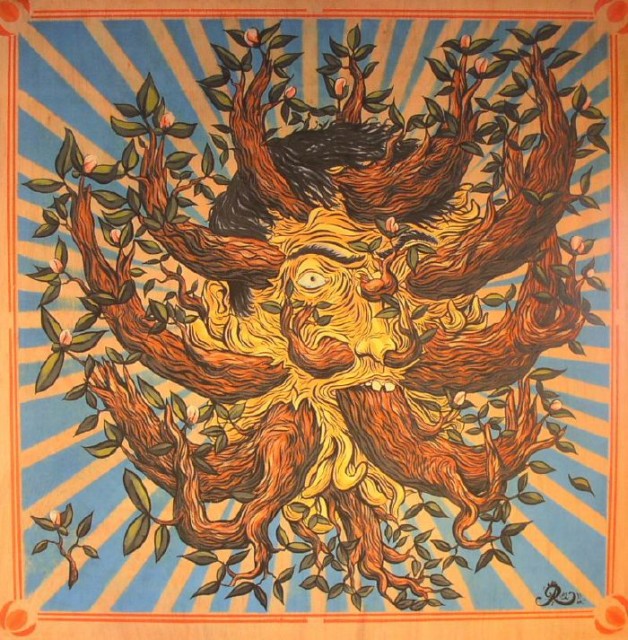 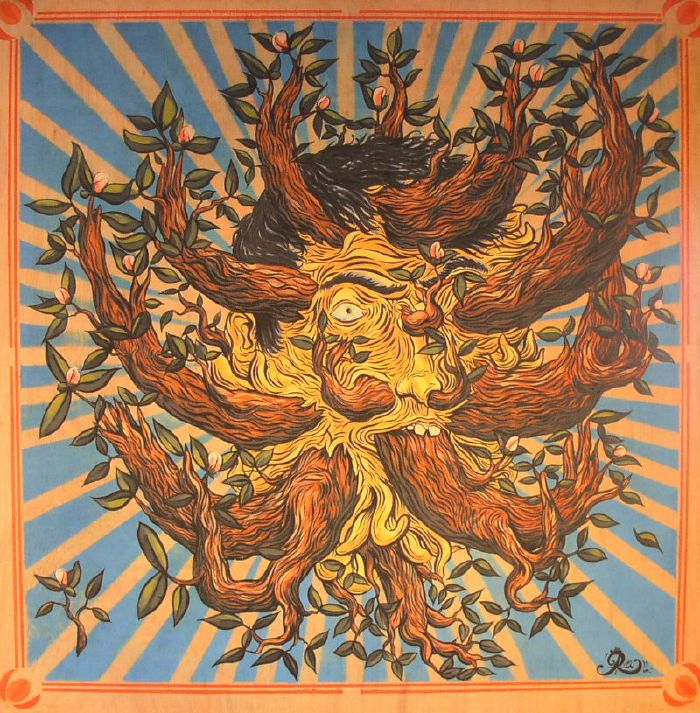 This Sound Travels Mixtape is less mix and more picks — some of my favorite new global sounds for fall.

Hit what was new, fresh and fun with rocksteady, reggae, Mali blues, Ethio groove, afrobeat and more in the Sound Travels long form.

Jr Thomas & the Volcanos at the start and the Thomas in question is Thomas McDowall, a songwriter, musician, vocalist and producer born north of Minneapolis who grew up attuned to the sounds of Jamaican classics like Dave Barker, The Bleechers, The Wailers, Phyllis Dillon and Alton Ellis. On his first album he crafted a sound very much the sum of his influences. The new album Beware, just came out and replicates the golden era reggae vibe so well it’s even hard for me to tell it’s new.

The Sorcerers is another band that leans back in time for a sound that is equally golden. Instrumental Ethio jazz very much in the vein of masters like Mulatu Astatke who, when he heard their album asked who they were because he liked their sound. High praise indeed! Their self-titled all-instrumental debut sounds like The Budos Band on a whole different trip. Grupo Fantasma appear poised to stike with a new album; I only had one single to share, the horn-heavy groove “Solo Un Sueno.”

St Germain has been out of action for something like 15 years, so I was a lil shocked when I heard there was a new St Germain album. The self titled follow up to his last album Tourist reveals an artist who has been far from idle in the interim. Instead, St Germain was learning the intricacies of Tuareg rock and desert blues and incorporating it into his electronic aural activities nicely on the new album. I am quite sure this is one of the best global albums of the year. It’s a multi-layered trance-inducing affair that make of disparate sounds a coherent whole. This is one to listen to straight through.

Collie Buddz has a reputation as being one of the dopest white dudes on the Jamaican dancehall scene — largely on the effort of his self titled 2007 debut. Since then, I sorta thought he might not ever come out with another. But eight years later, he’s made me check my one-trick pony thoughts at the door with an album that’s good. Not great, but good. Nothing as iconic as “Come Around” or “Let Me Know,” but good, and topical nonetheless.

Colombianos Romperayo are a relatively new discovery for me and one I am soooo glad I had. Their sound is delightfully off kilter futuristic Latin music that feels like it was sent from antiquated time travelers from a future only they can hear. Post modern is a word that Romperayo sounds like while remaining groovy enough to actually get down to. This album is currently the hottest thing on my iPod– so dope!

Also hitting the mix was DC-based Empresarios whose new album, The Vibes continues a tradition the band apparently has for not making anything poorly. Seriously, this band has its finger firmly on the pulse of every iteration of “futuristic” and “Latin.” From cumbia to salsa and Latin rap to reggae, this crew is the epitome of can-do and their latest is another dope edition for 2015. We ended the set with a pair of cuts from the under-known, under-heard Souljazz Orchestra; a band dedicated to curating modern explorations of Francophonic afro vibes. Finding inspiration in music from Africa and the West Indes, this Canadian crew’s latest album Resistance is actually quite hard to resist…