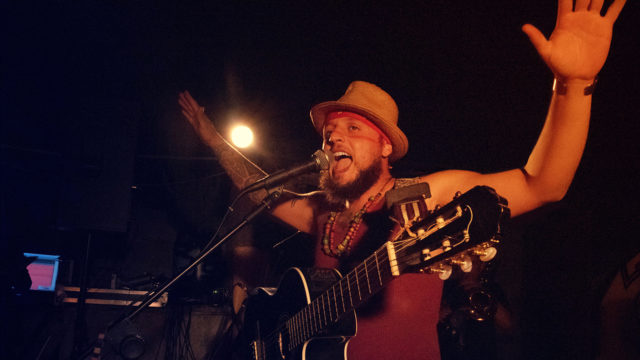 Afro-futurism meets left of center dancehall reggae and left of center reggaeton in the first Sound Travels program for September. Fresh from my own travels to Guatemala, I have new music from Doctor Nativo, new music from radio host/producer Auntie Flo and dusty Anatolian-styled psych from Altin Gun. Colombiana, Miss Red, shows she’s got dancehall chops and Brooklyn-ite flair. Nickodemus has another fresh release and Domican girl group MULA has a real nice touch with some let-of-center reggaeton. 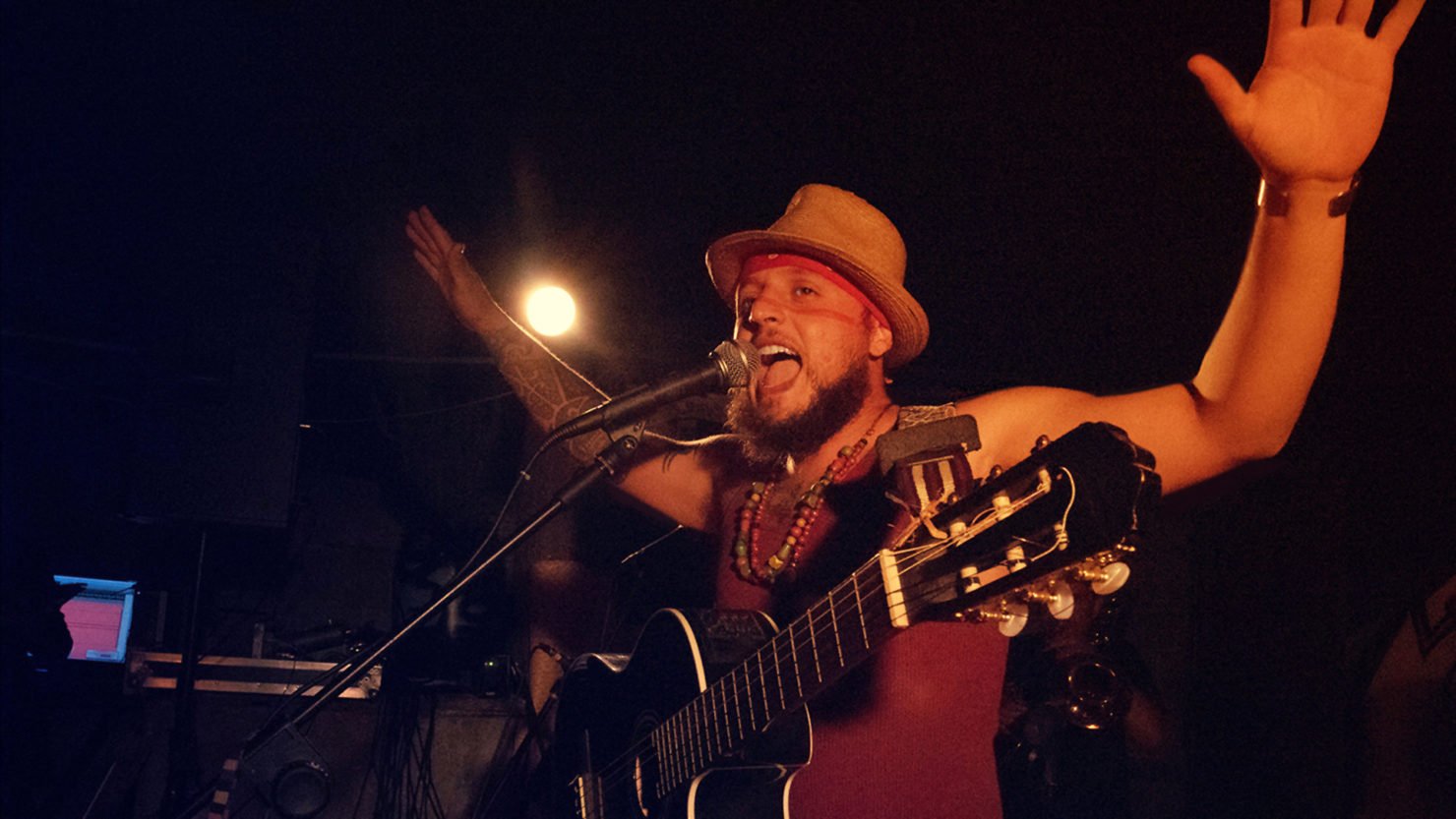 I’ve also been blown away with the unheralded work of Australia’s Multicultural Arts Victoria lately. I had to include this outlier for some extremely dope and consciously present sounds including new work from Amin Payne and Hari Sivanesan conjuring hip-hop through the lens of the traditional sounds of Australia’s First People.

Listen to the whole show below.

Feel the universal language of music with Sound Travels, every Sunday night when I spin world music that takes us to the Caribbean, Africa, the Middle East, Europe or this week…to Guatemala, Colombia, even to Australia.

Listen to the mixtape below.