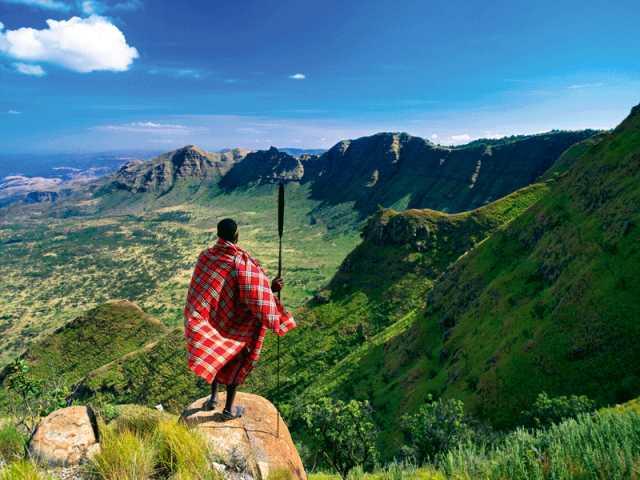 We went deep for this weekend's excursion ...East Africa in the mix.

The Sound Travels mixtape this weekend was another vintage affair as I dug deep for some crucial cuts from Kenya. Kenya is at an interesting cultural crossroad and her music is definitely influenced by that fact. On the Eastern side of Africa, Kenyan music draws influence from Congolese rumba and soukous guitar, South African kwela as well as vibes from the Mid East and more.

Even with all those influences in play, I feel like a novice trying to describe something I have only just begun to explore. The discovering is hard as there aren’t a whole lot of compilations of Kenyan music. Being the resourceful fellow that I am, I have dug deeper than usual to find some of these vintage gems. The style you’ll hear in the mix is mostly a sound called benga.

I love the infectious, driving rhythms that propel the style’s sound and the interplay between the singers and the players is in a compelling call-and-response flow backboned by hard-hitting kit-work from the various dope bands in the mix. It takes a sec to get the tandem harmonies and hard space-funk groove, but once you have, I bet you’ll be like me and get a little obsessed.