The fresh releases you should hear from across the world

The fresh releases you should hear from across the world 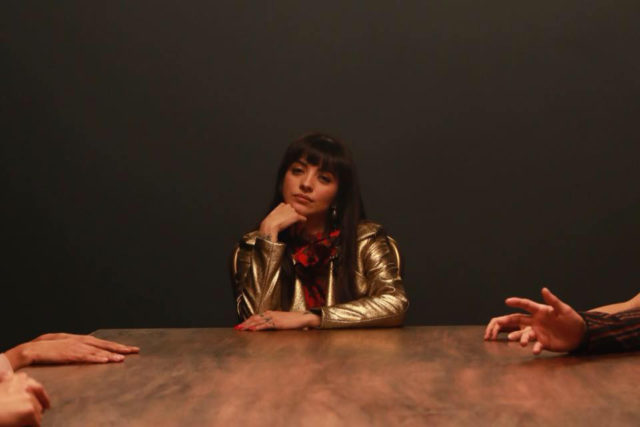 The Sunday night Sound Travels was about many things, almost all of them new. Right away, we have an early taste of the new sound of Afro-Peruvian band Novalima to set the tone. 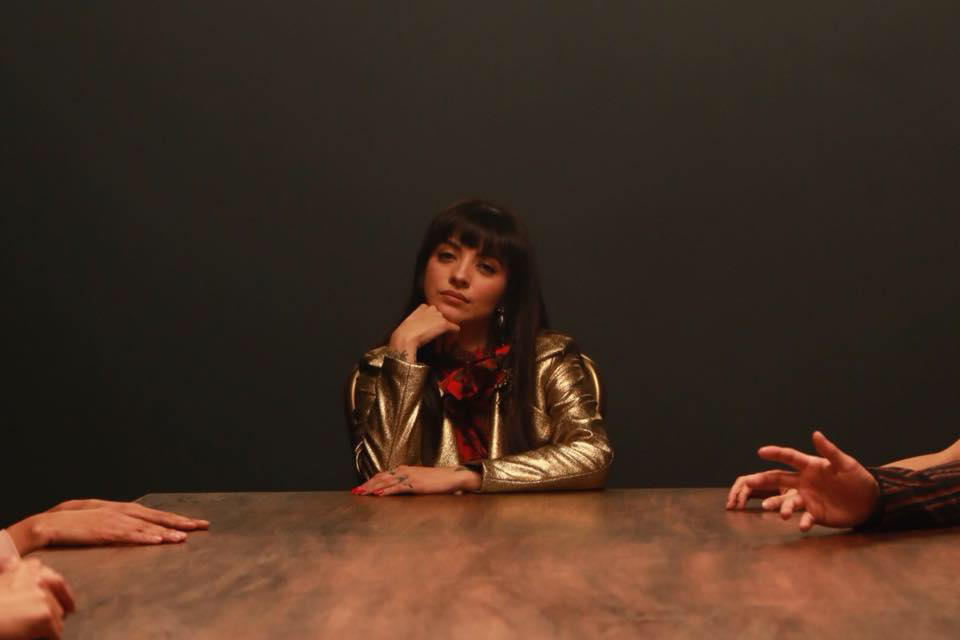 There’s also new music from Chilean favorite Mon Laferte, the Cuban maestros Afro-Cuban All Stars and Rodrigo y Gabriela, who are back with the first nibble from their anticipated new album in the form of a track called “Cumbe.”

Latin sounds aren’t the whole story however, with new global permutations from Anchorsong and Uji that offer glimpses into producers on the rise.

The set ends on a Middle-Eastern tip with a raucous cut from Londoners The Turbans and Jordanian/Palestinian group 47Soul, who are busy introducing the world to Shamstep, a Middle-Eastern genre of electronic dance music that combines the traditional forms of Dabke music with electronic instruments.

It’s all in the show below…

Feel the universal language of music with Sound Travels, every Sunday night when we spin world music that takes us to the Caribbean, Africa, the Middle East, Europe or this week…around the world for a round-up of new global releases.

We have new Latin sounds from Novalima, Afro-Cuban All Stars and Mon Laferte, some truly global-inspired stuff from Anchorsong and Uji as well as a quick dip into some Middle Eastern vibes.