This week, Sound Travels on a theme, and I thought we might tell the story of Spanish Rumba as we play some of Spain's tastiest flamenco tunes. Spanish rumba is but one of the names of this style of music that most people know simply as flamenco. The story of Flamenco however isn't quite that simple. 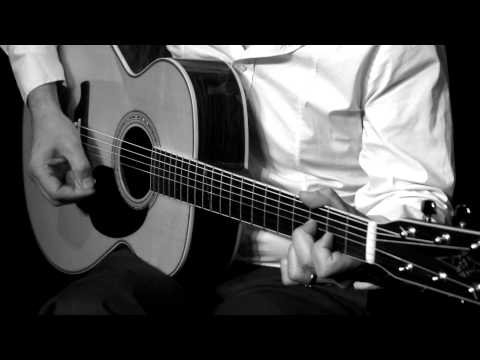 To say that Spain was an active in the New World is an understatement. After first contact, Spain was everywhere in the new world, from North America through South America and the Caribbean, bringing with them their culture and for the purpose of this brief intro to it; their music. After some time in this "new" world, a funny thing happenened to the music. That is the fact that wherever it went it was changed by those that were there.

In particular, when flamenco got to Cuba, an island heavily settled not only by the Spanish, but also Arawak Indians and Africans, it began to incorporates elements that each culture there had to offer. African rhythm structures, like the clave, as well as Native and African percussion began to creep into the sound, forever altering it. Eventually the now different flamenco, or rumba flamenca, would make its way back to Spain and ultimately become more popular than it's classical roots. An interesting interchange between new and old worlds that would give rise to a sound that will forever connect all parties involved.