Sound Travels is getting better everyday as we explore some of the best releases of 2011 from now until the end of the year. This week, before we actually get to the best brand new releases of world music from the year, we'll explore some of the best compilations from the year. Though a couple on my Best In Seven: Compilation Edition are in fact releases of new material, the picks this week are mostly vintage re-issues of diverse material from various parts of the world. We started in Africa yesterday, but today was all Jamaican with David Rodigan's Dubwize Shower coming in at the number five spot… 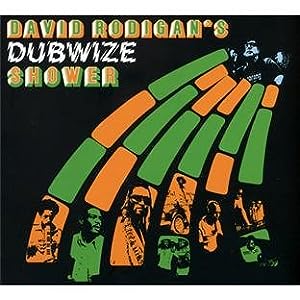 David Rodigan is a legendary DJ of Jamaican music and has been at it for decades in the UK reggae scene. He's hosted radio programs aplenty and even been the tour DJ for artists like Shinehead. Not to mention the two other amazing reggae compiltions he's put out, this one easily matches any of his other great works as a compiler. David Rodigan's Dubwize Shower is a crucial comp of vintage Jamaican dubplates and a great introduction for the uninitiated. People often ask me where to start with reggae and dub, I always point to the compilations as a place to start and this is a perfect example. BBE Records could not have done better picking a project to produce; every track on this is dub fyah! And comes in at number five on the list of Best Compilations of 2011. 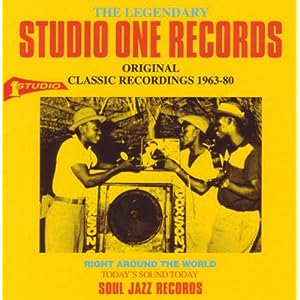 Here's another excellent starting point for someone looking to go a little deeper into the world of vintage reggae. This Souljazz Records comp doesn't have it all, but what it does have are real authentic vintage hits from Jamaica's most storied recording studio, Studio One. Studio One helped launch the carreers of countless Jamaican artists and will be compiled till the end of time. Though there are a gazillion Studio One comps out there, Souljazz Records' bread and butter is pressing the most essential of them all. This one came out mid-2011 and does not disappoint, highly recommended!

The Maytals "Treat Me Bad" The Legendary Studio One Records

Prince Jazzbo "Rock For Dub" The Legendary Studio One Records

Lone Ranger " Everything She Want" The Legendary Studio One Records