A busy week at 88Nine this week with our event Soundbites! at the Iron Horse Hotel. A doozy of a week full of sonic surprises. In the course of my diggings, I managed to play a few new things on the air for Sound Travels.

But I also found more than a few thing that I couldn’t; hello internet.

If you’re still reading, peep these artists and enter my world…

Sweden has had a good thing going on, and the latest band I’ve caught wind of is amazing. Amason, named after the Greek legend, came together by chance.

All the members were in other bands but downtime opened an opportunity for collaboration. Pontus Winnberg of Miike Snow, Gustaf Ejstes of Dungen, Nils Törnqvist and Petter Winnberg of Little Majorette and Amanda Holling of Idiot Wind found each other — and that’s a good thing for us.

Though brand new, they get stuff done and are on the verge of releasing what sounds like a great album called Sky High. I’ve already played a couple of songs on the air but their song “Duven” is the heart of their sound that’ll snare you. Amanda Holling’s vocals deliver on a cut that sounds a little like Lykke Li and Alana Del Rey combined. So dope. 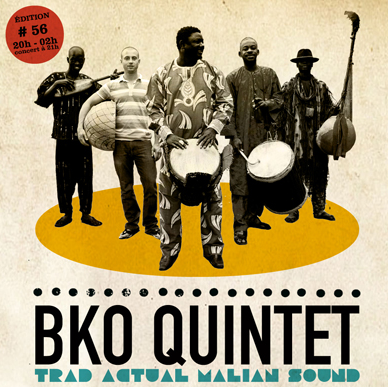 Malian act BKO Quintet bill themselves as the “traditional actual Malian sound” and I have no reason not to believe. Their album Bamako Today is excellent. Fiercely gentle, like little lion cub. The group came together by chance and features strong performances from experienced Malian musicians. 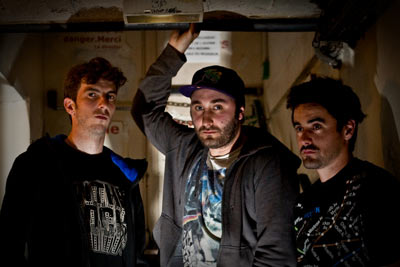 Gotta admit reggae isn’t the first thing that comes to mind when thinking of Brittany, France. Though I don’t know much about the scene there, I must admit that Stand High Patrol’s  latest, “A Matter of Scale” is quite good. Their quirky and heavy digital dub satisfies.

The MC, Pupajim, has this strange vocal delivery that is utterly captivating and undeniably unique. Their sound is super dynamic, with the two non-MC’s dubbing and re-dubbing the original dubplate in what they call the “dubadub.” The three “dub-ateers” are doing different quite nice.