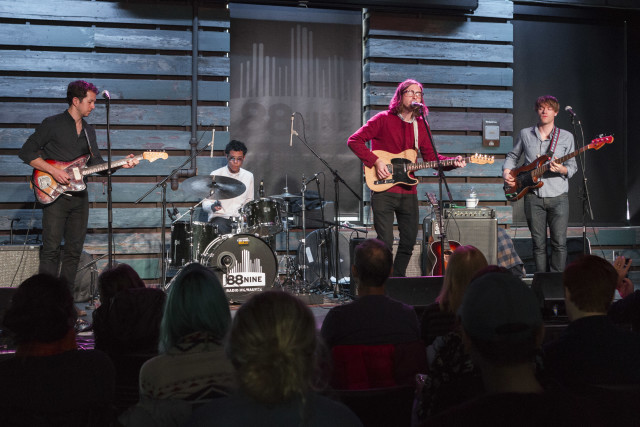 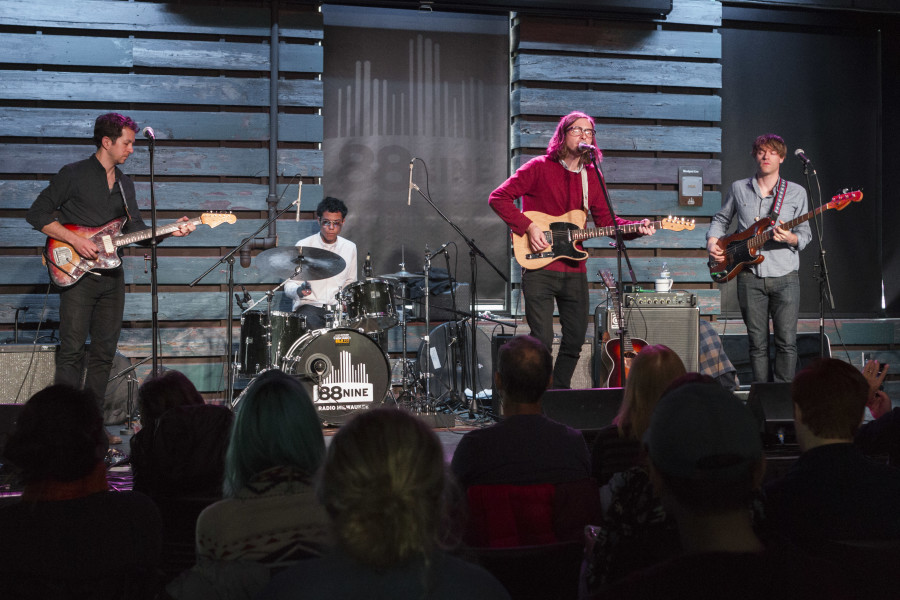 It was a great morning!  This past Tuesday, we started the day with a great cup of coffee and some tunes courtesy of Real Estate‘s Martin Courtney. He stopped by our studio between dates in Minnesota and Chicago.

Listen to the player above ^ to stream the session and interview.

Courtney released his first solo album, “Many Moons,” in October 2015 and we’ve been spinning the track “Northern Highway” on 88Nine.

Thanks to Educators Credit Union, our wonderful Studio:Milwaukee sponsor!